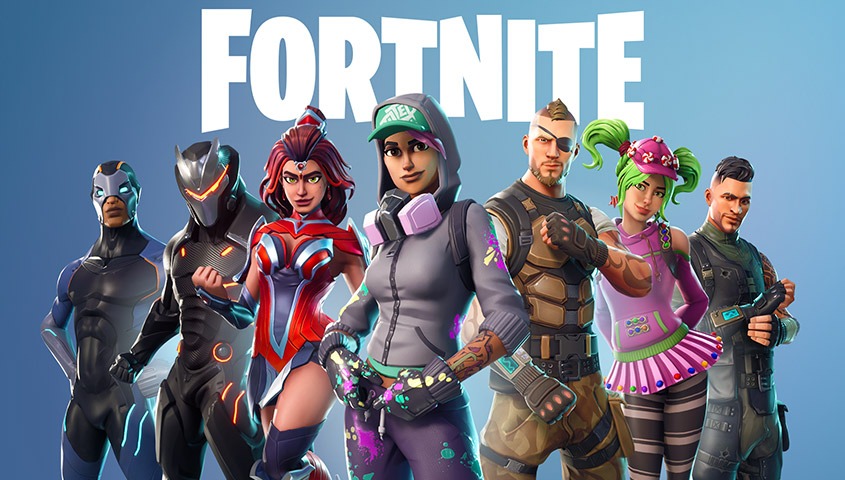 ‘The Boy’ is not happy. Health Minister Simon Harris’s plans to reopen school, even if it’s for one day a week, have put a spanner in his “Covid holiday”.

Currently he’s concocting a plan to contract the virus in that eventuality: “I’ll have to self-isolate on the couch.”

Which means I’ll have to go live under the stairs.

His team of crack ‘Fortnite’ players, gathered from the four corners of the world are having a right good time at the moment.

One lad is from Sheffield, he’s particularly close with a lad from South Carolina, and God only knows where the rest of them are from. One has “the covid” which apparently is hilarious.

Online gaming has made social isolation easy for him. They are like proper friends. They laugh and giggle endlessly as boys and girls that age do.

He has his headset on. He forgets I’m in the room and it offers a great snapshot into his social life: “I like aggressive players but sometimes you have to use tactics,” he said to a lad named ‘Gobbo’ – problem-solving and social skills rolled into one. I could never be so diplomatic, even today.
“It’s Ok, I was just frustrated,” he admitted to another, displaying an emotional vocabulary I’d need to see a therapist about first.

Outside of the gamers, May 5th must seem like a little beacon of hope for people desperate to get back to their lives. I can’t see it though. It’s not going to magically all go away.

I wonder how long it’s going to last? If I ran a small business, I’d be worried. As it is, I’m worried myself. I’m still on a probationary contract. There are no guarantees that will be renewed.

I read the news today, oh boy! We lurch from one apocalypse to another. The Covid news cycle is moving on. Pandemics aren’t scary enough anymore, we need new fear to keep us tuned in. “It’s the economy, baby.” I don’t know who said that, but it sounded cool. Apparently it’s going to collapse.

According to Facebook, people are getting antsy. The Michigan militia must be itching to use their assault cannons. I wish I was a gamer – far less outrage.

I guess – like many, sad, lonely, middle-aged men – I sometimes wonder if a descent into anarchy, before I’m too old, would be kind of cool? I know the birds and the bees are begging for the economy to take a break.

Now it might happen I’m a little bit scared. I’m curious too because I haven’t got a clue what is going to happen. Does anybody?

Meh, we’re all recession veterans. At my age I might as well surrender to it. Easy if you have nothing. If it happens, I’ll just make sure the next one is all: – “Rollin’ down the street, smokin’ indo, sippin’ on gin and juice. Laid back.” 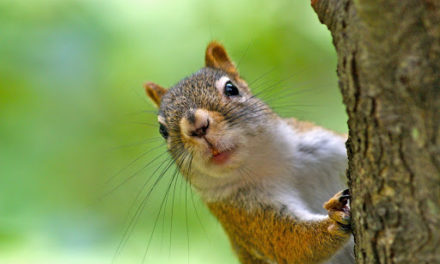 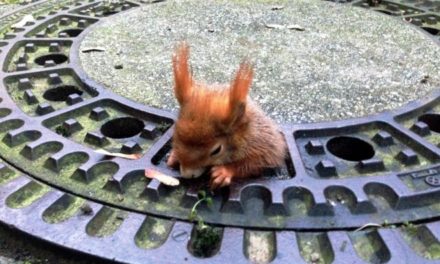 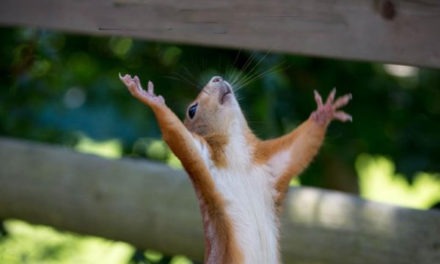 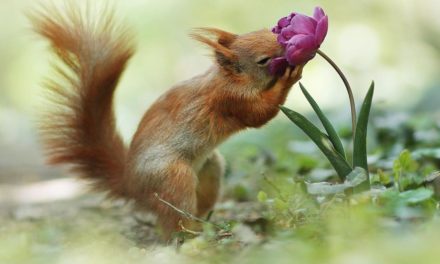