Moyross speaks with one voice: ‘Build Our Road!’

• Part of the turnout this week for a briefing given to Sinn Fein leader Mary-Lou McDonald. The same presentation was made to transport minister Eamon Ryan last week.

The community of Moyross, Limerick, has launched a campaign to #BuildOurRoad on social media and across all political parties. It calls on the Government to honour a commitment in its programme for government to finish the road – already begun – that would help end the community’s ghettoisation.

• LIT is over this wall.

For decades, the socially excluded suburb has been beset by State neglect, cycles of poverty and criminality, broken promises and geography.

Regeneration was to address this and Tony Lynch, chair of Moyross Residents Forum, described the road project as “the most vital piece of infrastructure” for Moyross and the city’s northside.

Residents say they are living in the biggest cul-de-sac in the country. Moyross is corralled between the River Shannon to the east and a 2.1km wall and fence to the west that rises to over 4m in height, separating the community from the city. Residents see the road as the “gateway to education, employment and opportunity”.

Much of the community’s land is destined to go to LIT and private housing. The road however promises to open Moyross up to choice, opportunity and industry and the campaigners refuse to countenance any delay. 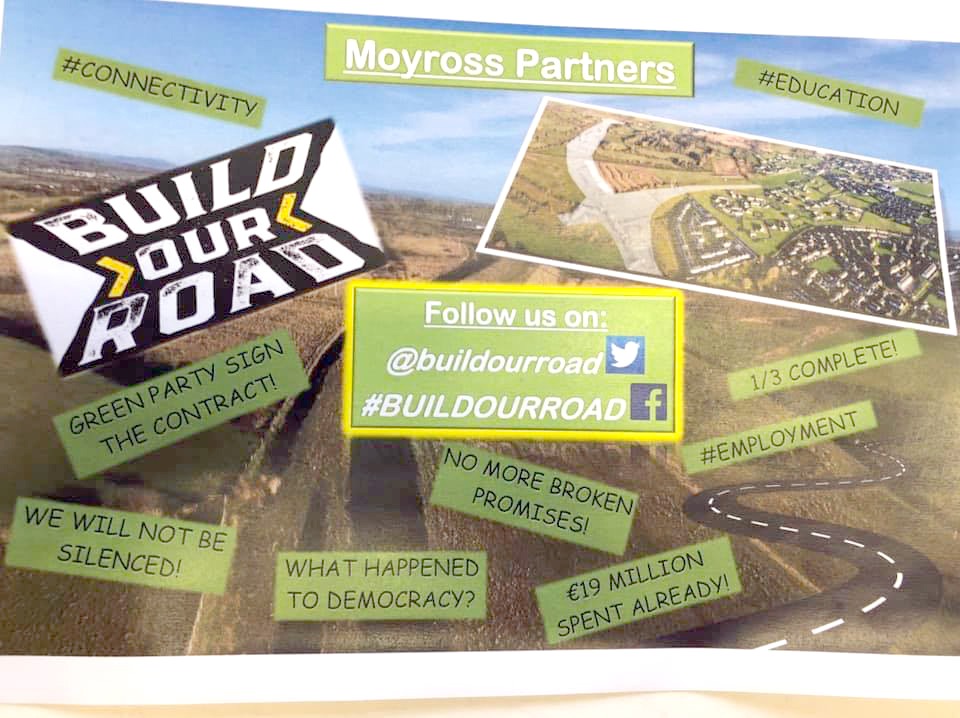 A campaign by Moyross residents for better pedestrian access to Limerick Institute of Technology (on the other side of the wall) took 27 years to succeed and the community insists there should be no delay this time. 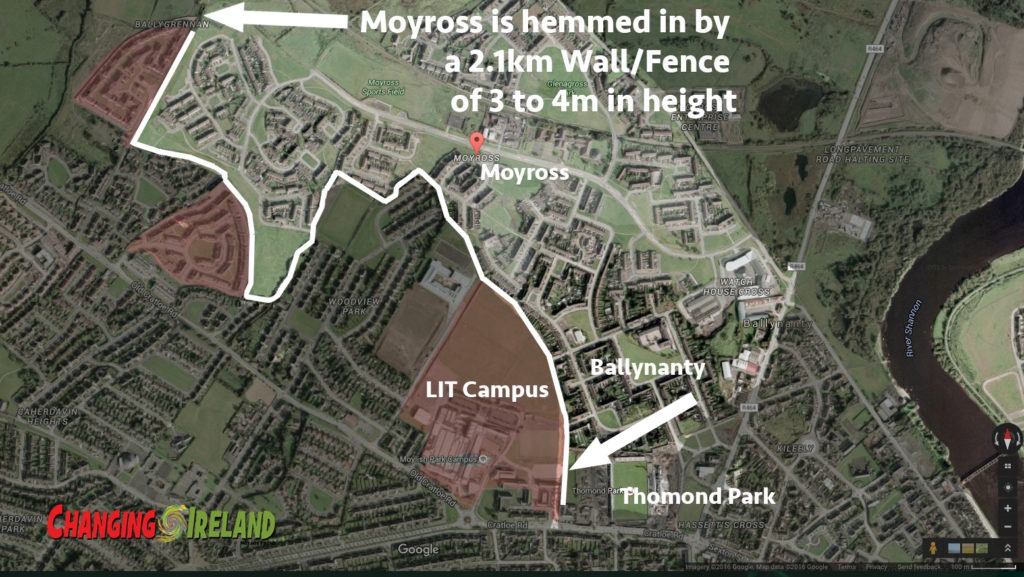 • Map by Changing Ireland. Regeneration led to the unasked for demolition of hundreds of good homes shown above, while the wall remains intact and the road unfinished.

The #BuildOurRoad campaign (on Twitter and Facebook) has garnered support locally and nationally and has stirred debate at the highest levels. 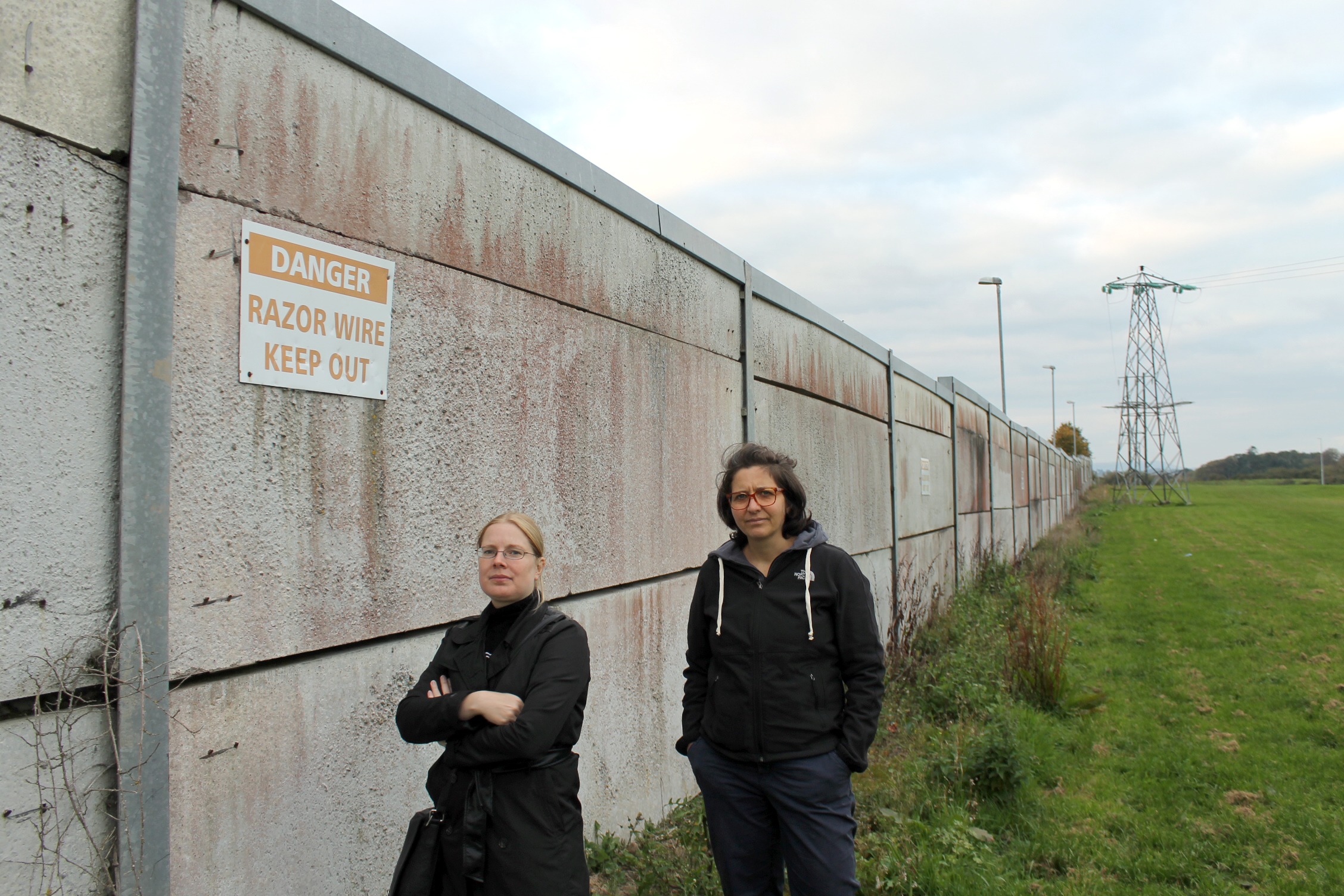 • In 2016, ‘Changing Ireland’ showed the wall to astonished and dismayed OECD visitors (pictured above and below). Afterwards, Gabi Kaffka highlighted the barrier in her report saying, “A physical distance negatively affects perceptions of the feasibility and desirability of (higher) educational options.” Young Moyross residents told us, “It makes us feel like we’re living in a cage. It’s embarrassing.” 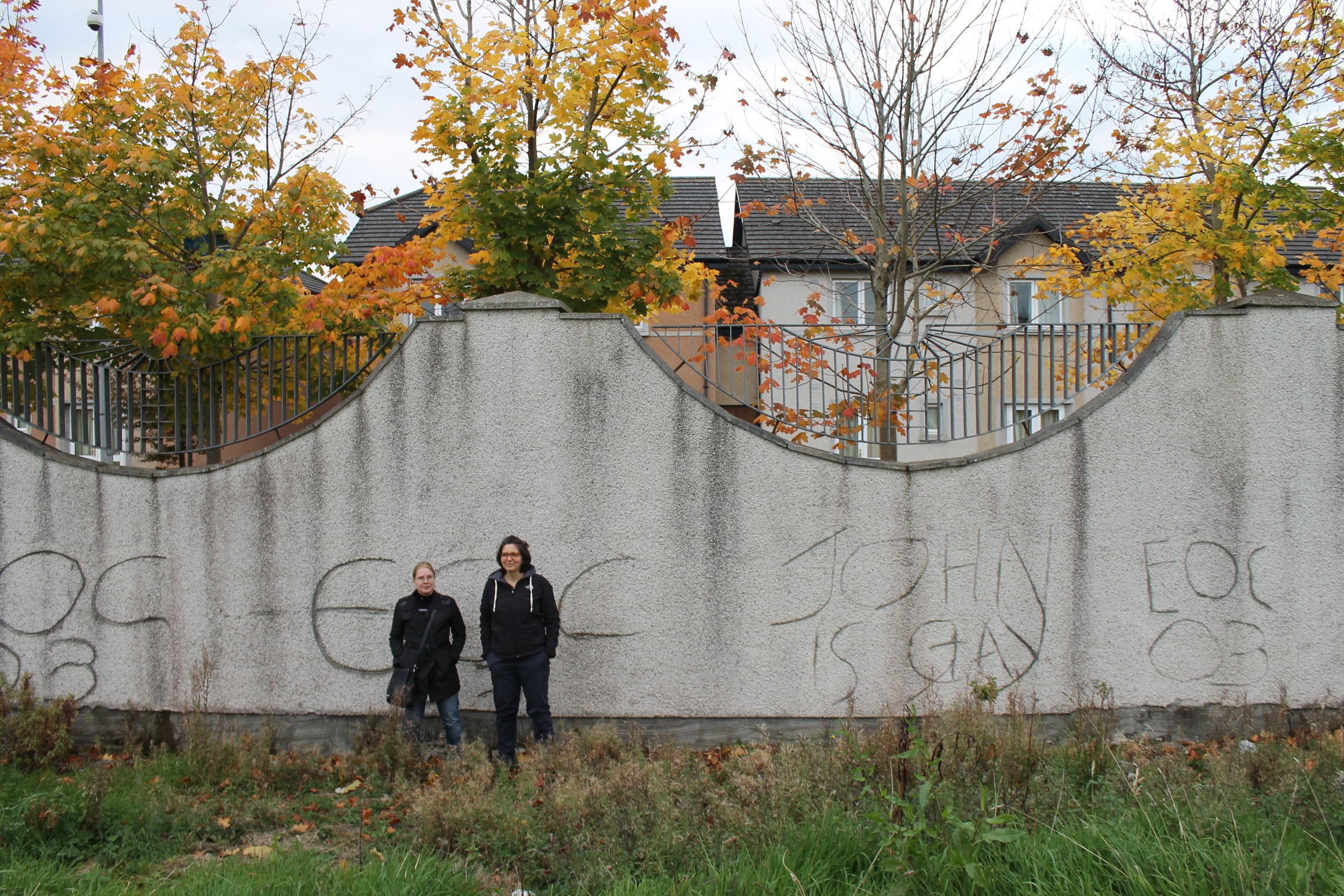 While millions of euro were spent knocking hundreds of good homes, only a relatively small number of replacement homes have been built, as our video posted late last year demonstrates. 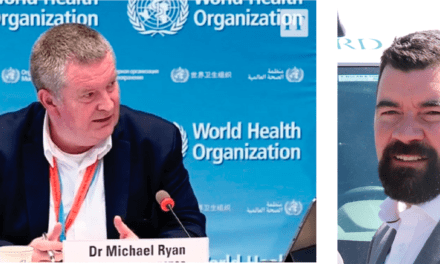