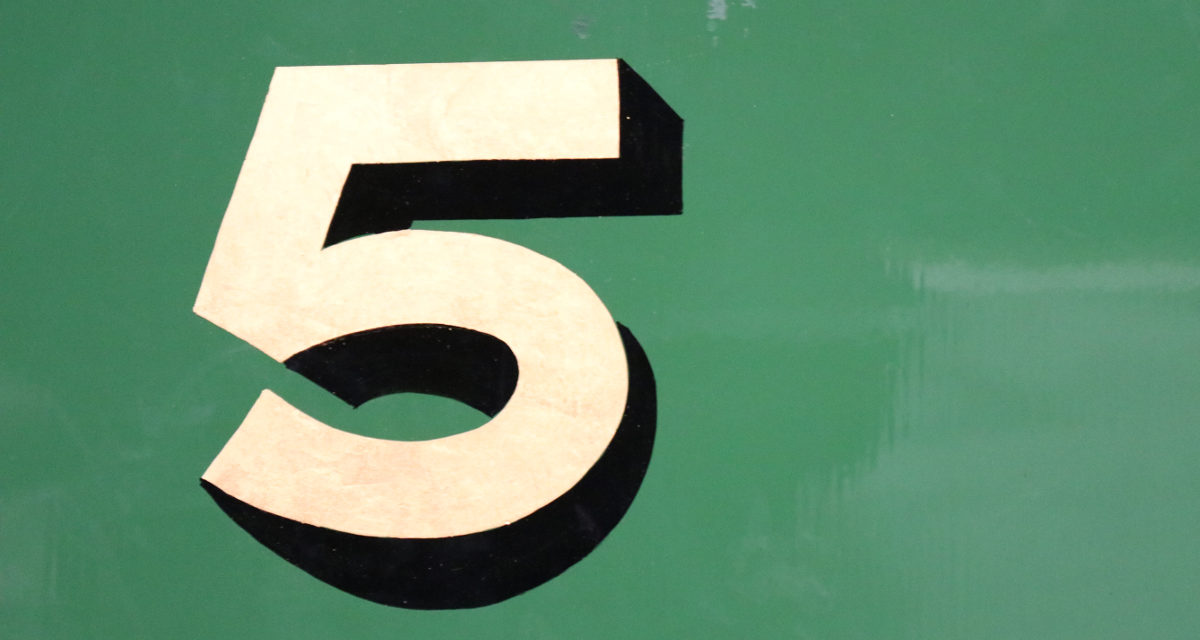 As the awards for Dublin’s Social Enterprise Grant Scheme were given out, who were the lucky (and hard-working) winners?

Five thrilled business owners were presented with cheques for between €5,000 and €15,000 as winners at the Social Enterprise Grant Scheme Awards, which took place in Dublin on 15 December. The awards were presented by Minister of State for Housing and Urban Renewal, Damien English.

Minister English didn’t go away empty handed himself, either. He was presented with a hand-made navy-blue House of Akina bow tie by project co-founder Lye Ogunsanya. (Ryan Tubridy already wears one.)

The ceremony took place at the Hugh Lane Art Gallery in Dublin. The winners were: ReCreate, the Yard (at Solas Project), House of Akina, Aspire Productions and Third Space.

The Social Enterprise Grant Scheme Awards were established in 2015 to raise awareness of social enterprise and to reward the important work being done by social entrepreneurs in Dublin.

At this year’s awards, a total of €45,000 was handed over to the winning projects to further develop their operations and organisations.

Evanne Kilmurray, Inner City Enterprise CEO, said that social enterprises in the city “play a key role in rejuvenating many of the local communities and have long-lasting impacts in terms of job creation and provision of real social services”.

The awards help to showcase what social enterprise can achieve in our communities.

The scheme was launched “to address the gap for accessing funding for start-up social enterprises,” and Kilmurray said funding and mentoring makes “a vital difference”.

Minister English praised the important work done, saying: “Social enterprise is the up-and-coming way to give ownership back to a community by delivering much needed local services in an efficient manner using self-sustaining enterprises.”

Aspire Productions is a new social enterprise, based in Dublin, that can produce high-quality, low-cost media products on demand. The production team consists of people with Asperger syndrome.

The project taps into their creative sides, and provides employment and a commercial service in the community.

Manager Aileen Cruise described the disability: “Some people with Asperger’s see the world in a really black and white way and, because of that, it’s difficult for them to get employment, but they can also be incredibly creative.

“We’ve made an animated documentary about Asperger’s – what it is and what it isn’t. The 10-minute feature was supposed to be launched six months ago, but they’re perfectionists,” said Aileen.

So, crucially, can the team work to deadlines?

The answer is ‘yes’. The group entered the Wheel’s ‘Better Ireland’ video competition, and their entry was “done and edited on time,” said Aileen. Once they have a deadline, they meet it.

Aileen refers to the group as “the lads”. She said this is because the ratio of men to women with Asperger’s is 9:1.

“More men are diagnosed. Women have Asperger’s as well, but women are better at modelling the behaviour of others. We’ve all men attending at the moment, so I just talk about the group as ‘the lads’.

“They may have to learn coping skills to fit in with society, but I don’t want them to have to change,” she said.

Aspire has been supporting people with Asperger’s since 1995, enabling them to access the same opportunities as their peers and meet their full potential.

House of Akina’s slogan is ‘look good, do good’, promoting the idea that you can spend your money on trendy yet ethical products that benefit marginalised members of society.

The social enterprise works to support women living in direct provision in Ireland by creating handmade, limited-edition items of clothing, mainly accessories such as bow ties and pocket squares.

Products are made by women who have been through the Irish direct provision system and now have the legal right to work (and remain) in Ireland.

Profits are used to fund workshops to support and educate marginalised migrant women in Ireland in order to facilitate better integration of new communities.

ReCreate collects clean, end-of-line materials from businesses and redistributes them for all kinds of creative and artistic purposes.

The concept – creative reuse – encourages the whole community to reuse (in all kinds of inventive ways) everyday materials that are normally being thrown away.

Members pay a set annual fee and have unlimited access to ReCreate’s materials.

The idea is to nurture fun, creativity and holistic development of the individual, and care for the environment by diverting materials from refill through resource exchange. It affords quality employment to a range of individuals, including people who have been long-term unemployed and people with physical, sensory or intellectual disabilities.

Third Space was set up to open and run eating and meeting places in the redeveloped areas of Dublin that lack these community spaces.

Each Third Space serves as a community hub where people can gather regularly, informally and inexpensively.

Built around a simple but great menu, an excellent team and an informal environment, they will nurture a creative buzz that reflects the vibrant variety of life at the heart of a modern urban community.

The first Third Space has become a hub for the community in the Smithfield area of Dublin, and has helped in the transformation of the area.

That was just the start. New outlets are expected to open in other areas in 2017.

The Yard is one of five projects run by the Solas Project in south inner city Dublin. It works mostly with men aged between 15 and 24 – the Yard Crew.

They produce woodwork products – from bowls to pens, to full-size canoes – which are then sold to partly fund the programme.

There is “no huge formality” about young people joining the crew, said Eddie D’Arcy, CEO of Solas Project.

Solas Project aims to broaden the horizons for young people who are not in employment, education or training and who come from challenging backgrounds. Some will have experienced homelessness, poverty, and alcohol or drug misuse.

After taking part in a 16-week course with the Yard Crew, these young men will walk out with work experience, practical woodwork skills, bicycle maintenance skills, and the ins and outs of running a social enterprise.

The Yard gives young people skills, knowledge and confidence, empowering them to fulfil their personal and professional potential.

Support has also been provided to the entrepreneurs through the Social Inclusion and Community Activation Programme (SICAP), which is co-funded under the European Social Fund. 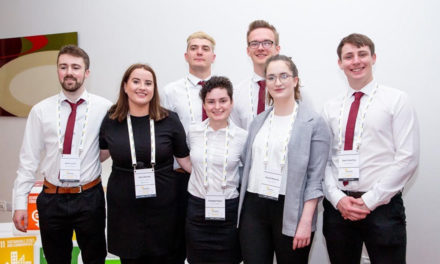 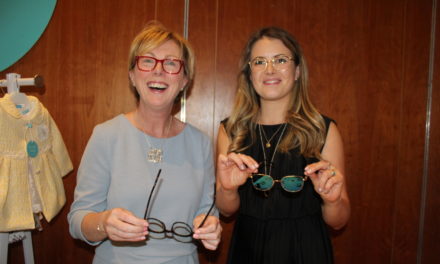