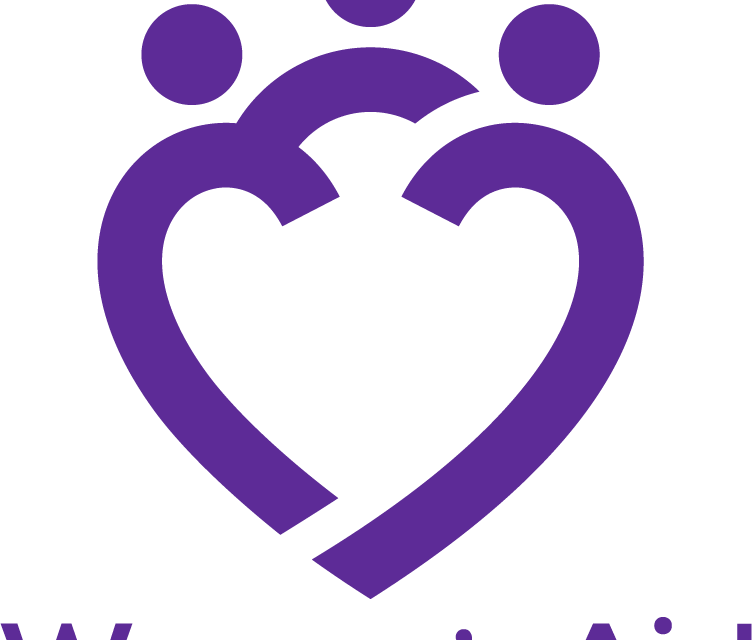 Women’s Aid begins its 16 Days of Action Campaign tomorrow, November 25,which coincides with the UN Day For the Elimination of Violence against Women.

THE campaign, which runs until December 10, aims to raise awareness and call for changes at an international, national and local level to end violence against women and girls.

This year’s theme is ‘Zero Tolerance’ of violence against women. Women’s Aid will be highlighting behaviours and attitudes that lead to the harassment and abuse of women and looking at all the ways we can build an Ireland where women are safe, respected and equal.

The organisation is asking its partners, supporters and the general public to call for an Ireland with zero tolerance of violence against women, an Ireland where every woman is equal and can live free from the threat of violence and abuse.

Women’s Aid will host a webinar on November 25, discussing pornography and male violence against women, including image-based sexual abuse.

Minister for Justice Helen McEntee, Women’s Aid Chief Executive Sarah Benson, and Professor Clare McGlynn, an expert in the field of legal regulation of pornography, cyberflashing, and online abuse, are also among the contributors.

Irish Sign Language Interpretation will be available and is free of charge.

The online event takes place from 11am to 1pm. To register, go to: https://us06web.zoom.us/webinar/register/WN_wF_b6bigSa2niP3LJwx6og 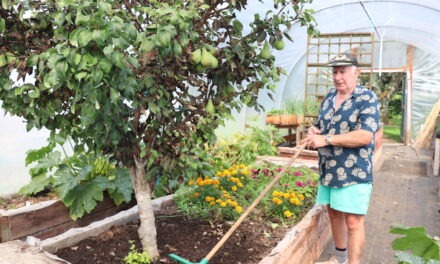