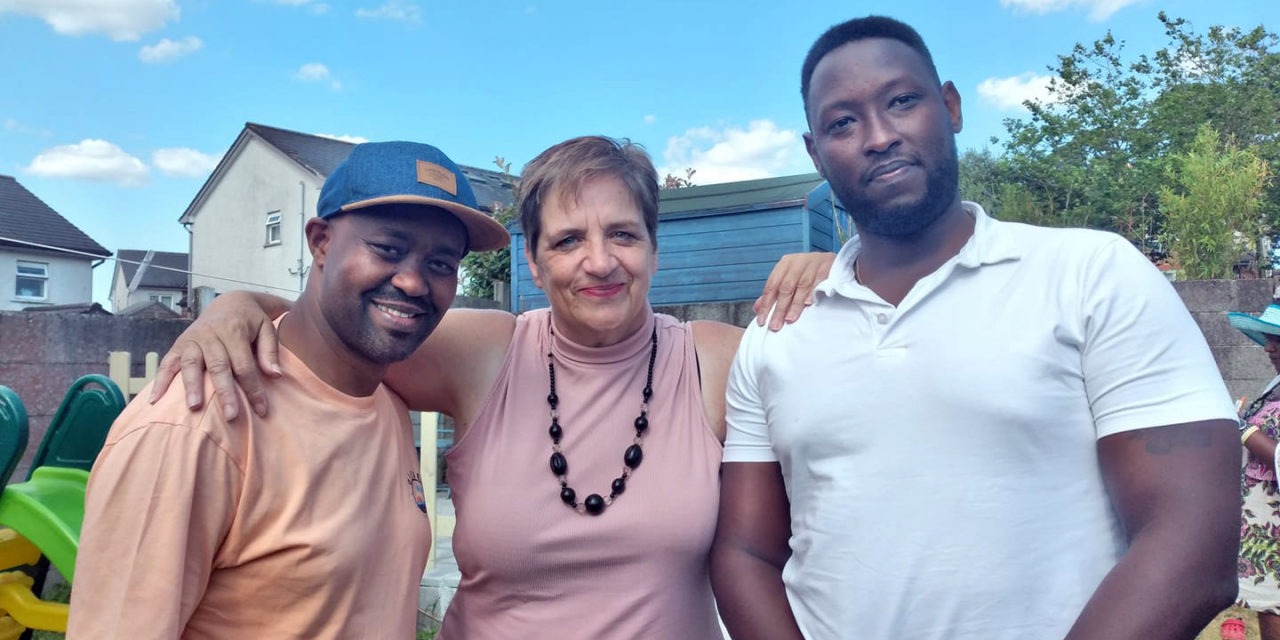 – RecruitRefugees challenges stereotypes and supports refugees to get work.

Roos celebrates events such as the one held over the summer when over four thousand people who recently received Irish citizenship logged on to attend a virtual celebration which was live streamed from Croke Park.

She sees these as wonderful events and hopes that “they will also be treated like Irish citizens by employers and be given exactly the same chances as other citizens. It’s what is needed to make the country a place of sanctuary and welcome for everyone.”

She set up RecruitRefugees (https://recruitrefugees.ie/) as a Cork based social enterprise over a year ago to support refugees and asylum seekers in obtaining employment.

It calls itself “the first specialist recruitment consultancy and agency for Refugees, Asylum Seekers and Migrants in Ireland”.

Its mission is to “inspire dignity, hope and a bright future for asylum seekers and refugees in Ireland by connecting people to careers.”

Roos’ own experience as a newcomer to Ireland and former nurse within the prison system in her home country of Belgium has greatly informed her passion for this particular cause.

She moved to Cork with her husband in 1998 while pregnant with her first child.

She initially blogged about her experiences trying to get to grips with the Irish healthcare system. However, she became “fed up” with blogging about herself and through a chance encounter, ended up becoming the host of a radio programme for asylum seekers and refugees.

Other opportunities came along in the form of a music band which showcased the talents of refugees and asylum seekers and enjoyed moderate success, even playing a concert in the National Concert Hall in Dublin!

She then began volunteering with refugees in a Direct Provision centre, supplying food and clothing and getting to know many personally.

A one minute “elevator pitch” and a chat at a networking event led to the set-up of Recruit Refugees.ie and she hasn’t looked back since.

Pledges on Direct Provision in the Programme for Government

Asylum-seekers are among the most vulnerable groups in society and the Programme for Government included a pledge to replace the Direct Provision accommodation system and replace it with a new not-for-profit approach with human rights at its core. This work is underway.

The PfG stated: “We are committed to ensuring that Ireland provides protection to those seeking refuge from conflict and persecution, as is required under international law.”

The PfG also pledged to improve conditions in the short term: “This includes vulnerability assessments, the right to work, the ability to apply for driver licences and bank accounts, an independent inspection process, measures to reduce the length of time in processing decisions, mental health services, and the training of managers of Direct Provision Centres.”

The acceptance in the PfG that DP must be replaced by a more humane, non-profit-driven system was seen as a win for activists who campaigned for dignified treatment of refugees and asylum-seekers. 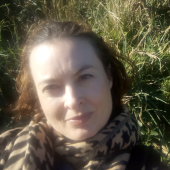 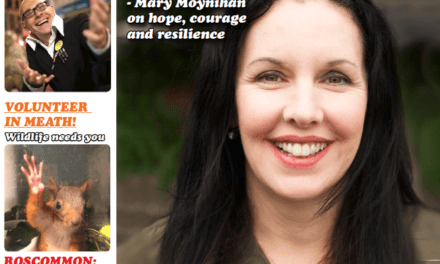 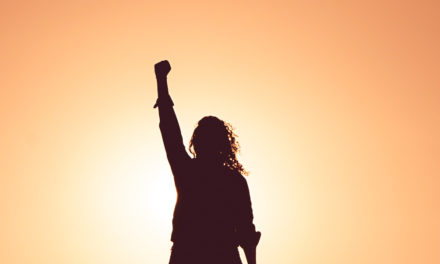 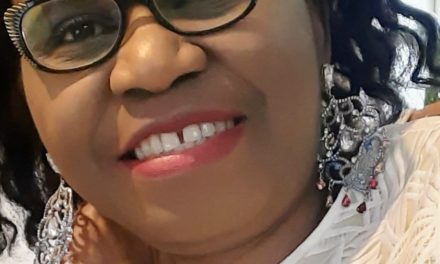