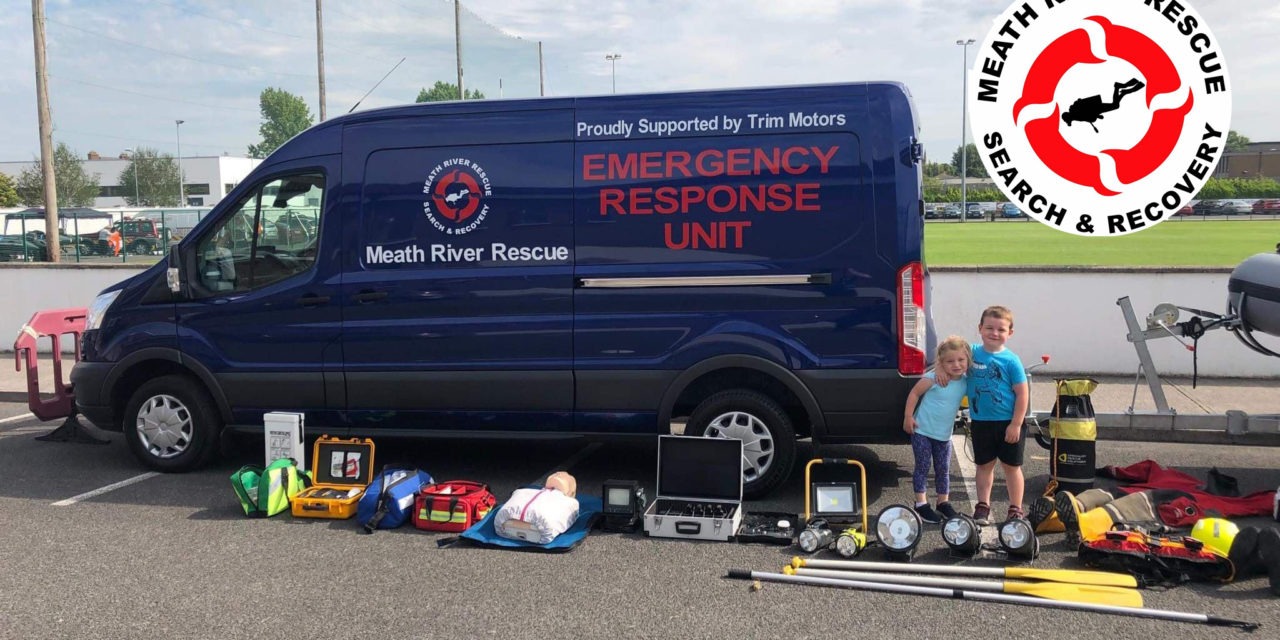 Last year, 133 people drowned, the majority of them men in tragic circumstances.
When a drowning occurs, bodies are usually recovered thanks in no small part to the many voluntary search, rescue and recovery groups.
Meath River Rescue is one such group and it has twice benefitted from LEADER funding.

– Help with funding application from Meath Partnership made a big difference

The group – entirely volunteer run – was established in Navan in 1996 and now provides a service in Meath and adjacent counties.
Most voluntary groups baulk at the administration and paperwork involved in submitting a request for LEADER funding, but Meath River Rescue turned to a knowledgeable local agency for support – Meath Partnership (one of 49 local development companies that provide countrywide coverage).
They have formed, over the years, a formidable bond with Meath Partnership.

Meath River Rescue operates out of a facility in Navan that was part funded by LEADER during the 2007-2013 programme.
This funding, along with private funds raised locally allowed the group to spend almost €400,000 to build and equip the boathouse to store their boats and equipment adjacent to the river, allowing for a better, quicker service and response time.
This, in turn, facilitated the organisation to grow and today it has five divers, two trained counsellors, and all members have first aid and swift water training. The group operates seven boats, four vehicles, three jeeps and a van. However, equipment needs maintenance and replacing.

Meath River Rescue’s second major project aimed to update equipment that had become degraded due to wear and tear over time.
Conducting numerous search and rescue operations and even training can cause damage and wear on survival suits and engines as many of the riverbeds have objects in them which can cause snags and damage to diving gear and engines.
Also, each suit is custom-made for each diver. 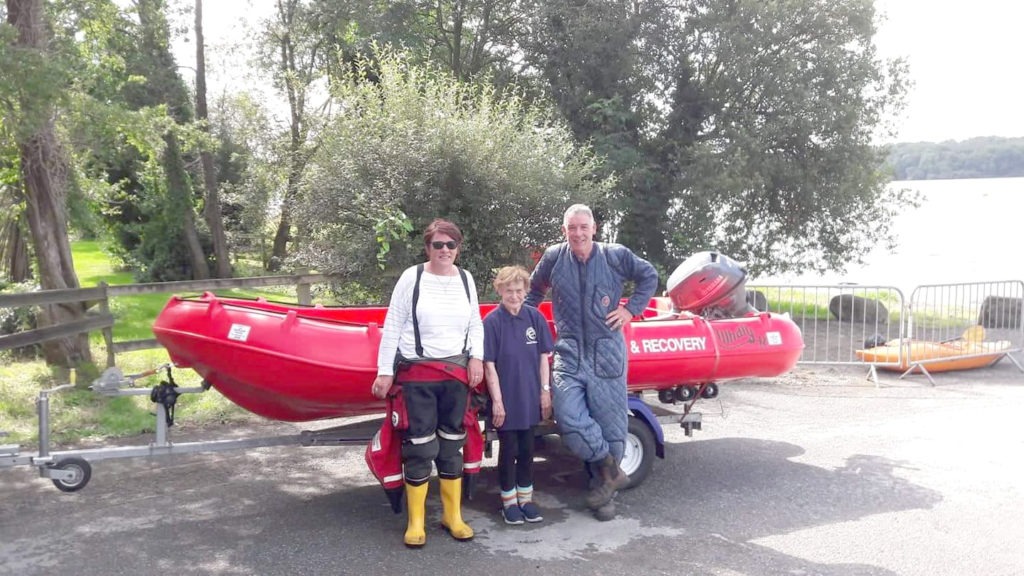 Meath River Rescue noted that a lot of behind the scenes paperwork is required to be successful, but it is achievable, especially with guidance from your local development company. In regards to funding, ultimately this is an example of how local voluntary work and financial contributions and LEADER funds combine to sustain an excellent river rescue service.

Funding awarded under the 2014-2020 LEADER programme was used to buy six new custom-made survival suits and three new engines. These new engines that were purchased have push start buttons.
The older engines that the organisation use are pull cord engines. The push start engines allow the rescue team to have a quicker more efficient start, especially in emergency situations.
These new engines allow them to experience less delays that are habitual with pull cord engines, allowing them to provide a high quality rescue and recovery service, as well as ensuring the safety and effectiveness of the rescue team volunteers when carrying out their operations. 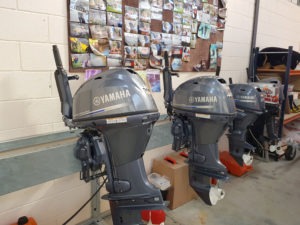 As LEADER provides up to 75% of funding for projects the organisation had to come up with the remainder. Thankfully, the project is very well supported and local household and churchgate collections helped make up the balance.

The funding breakdown was as follows:

Meath River Rescue was one of the main winners in the Pride Of Place competition in 2016 – https://www.changingireland.ie/pride-of-place-winners-2016/

This is part of a series on LEADER. Thanks to staff in the LEADER Policy and Operations Unit at the Dept. of Rural and Community Development and to Dr. Maura Farrell, NUIG, for their co-operation in helping us produce this article.