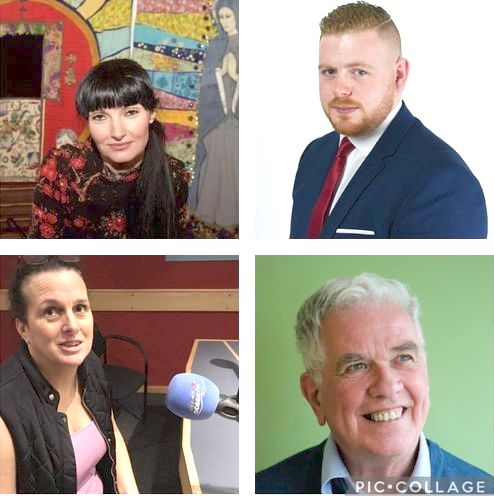 Around 85% of Traveller families in Ireland’s southwest come under the EU’s definition of homeless. These stark statistics were discussed at a recent event on equality and discrimination organised by Sligo Traveller Support Group.

Determining the number of Travellers experiencing homelessness is the first barrier. “In the collection of homeless data, there is currently no ethnic identifier…there needs to be,” said Rose Marie Maughan at the February 24 event.

She shared figures collected by the Cork-Kerry Regional Traveller Accommodation Working Group in 2018, that showed approximately 85% of Traveller families in the southwest would come under the EU’s definition of homeless. For national homeless data, Travellers are estimated to make up 20%, even though the group only accounts for one percent of the total population.

Government bodies do not recognise situations such as overcrowded accommodation or couch surfing under the banner of homelessness. Hence it is unclear how many people are actually homeless.

“These stats are way beyond a crisis point,” said Rose Marie. “It seems that only when the housing crisis and homeless crisis has impacted on others, now Travellers have a voice within that. I think we need to reflect on that.”

He connected the rise of tourism in Ireland in the ’70s and ’80s with a “huge uproar to civilise this type of people,” pushing Travellers towards city limits in an “out of sight, out of mind” strategy.

TJ Hogan and Fr Peter McVerry provided the historical contexts for the current crisis of homelessness in the Traveller community.

“The hard reality within Ireland at the moment is Travellers were first taken off the roads,” said Hogan. He connected the rise of tourism in Ireland in the ’70s and ’80s with a “huge uproar to civilise this type of people,” pushing Travellers towards city limits in an “out of sight, out of mind” strategy.

McVerry connected the homeless crisis to the breakdown in socal house building.

“Government and local authorities reduced their building of social housing and pushed everybody who needed housing on the private sector…it can’t cope,” said McVerry.
He cited a drop in annual council house construction from 6,900 in 1985, to 75 in 2015.

Bernadette added that in the national budgets given to local authorities, more money goes to the Housing Assistance Payment (HAP) and Rental Acccomodation Scheme (RAS) than to social house building.

Moving to a more personal note, Bernadette shared anecdotes of Traveller families surviving in desperate living situations. One family is living for more than two decades without running water in Mayo. Another family with many children was restricted to a 20-foot trailer. She claims although the relevant government departments have money available to provide help to families in these circumstances, local authorities sometimes block progress. And while every local authority may have a homeless action team, Bernadette believes they do not want Travellers represented.

The disconnect between the local councils and the national government was exemplified last year in an investigation by the Ombudsman for Children at Spring Lane halting site in Cork City. The office reported “overcrowding and serious risks on the site for children” and overall failures “to comply with and implement the minimum requirements of the Traveller Accommodation Programme.” Cork City Council disagreed with the report, and noted various challenges delaying work.

Bernadette, in agreement with the other speakers, called for “an action-based campaign” so that Travellers are seen to stand up and are taken heed of.

Each member indicated the need to call on other marginalised groups to action against accommodation failures, such as refugees or asylum seekers in direct provision.

”Housing policy and housing for all should be a constitutional right,” said Hogan, saying the first step should be the government declaring a national emergency on accommodation.

Previous government initiatives included providing 3,100 units of accommodation for Travellers by the year 2000. By 2005, 900 housing units and approximately 600 Traveller-specific units were provided. 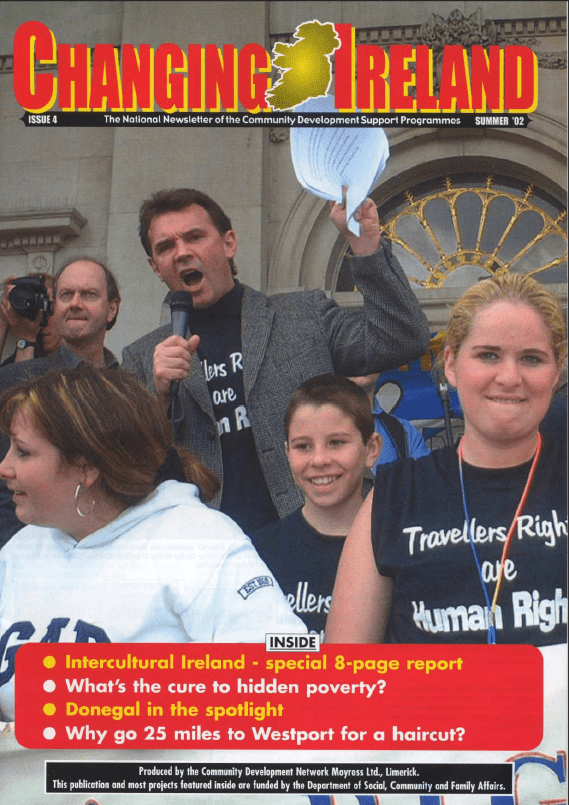 ‘Changing Ireland’ covered protests by the Traveller community and allies in 2002. In our fourth issue, we joined a thousand protestors on the steps of the Department of the Environment and Local Government objecting to legislation allowing for the jailing and/or fining of those camping illegally and the confiscation of their homes. 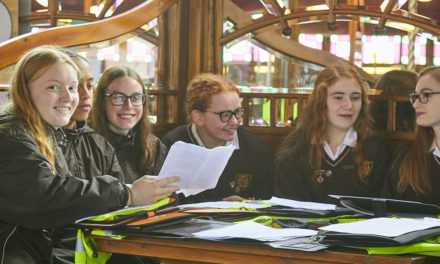 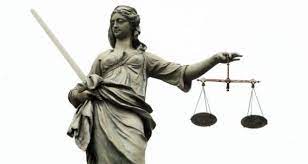