Mary Kirby/Clifden BY ROBERT MCNAMARA Cancer survivor, volunteer and community organiser. There are many things that exemplify Mary Kirby of Clifden, Connemara, but it is her unwavering optimism that shines through the most. “I always look at the glass as half-full, no matter what problems you have, whether it’s medical or financial, if you really […]

Cancer survivor, volunteer and community organiser. There are many things that exemplify Mary Kirby of Clifden, Connemara, but it is her unwavering optimism that shines through the most.

“I always look at the glass as half-full, no matter what problems you have, whether it’s medical or financial, if you really look for the positive side that will take you through. I have found that in my own life.”

Mary has been involved in volunteer work for nigh on 30 years with the Irish Cancer Society, the Irish Countrywomen’s Association (ICA) and FORUM Connemara Ltd. Her work has found her taking many roles, from counselling people who have cancer to working on building social housing in Letterfrack.

“It’s amazing what a few people gathered together can do. You don’t need a lot of money, sometimes it’s just a few people together that can make the difference. It’s great fun too, it’s not all work.”

Mary began her volunteering career by using her own experiences with breast cancer to offer support to cancer sufferers. “I found it really rewarding to talk to people who were upset and feeling that they were going to die. To talk to them and tell them that I was there and I have recovered from this, I found that a very rewarding thing and that’s what really started me in volunteering.”

Mary was a founding member of ARC (Area Renewal Company) in Clifden and the first involvement she had with FORUM Connemara came about from a necessity to renovate Clifden town hall where she is a committee member.

“I went to them for funding for a feasibility study and they supported us. We’re getting work done on it at the moment and Forum Connemara have given us funding for it through the LEADER programme. Connemara is a big sprawling area where there isn’t that many people. It’s a disadvantaged area and FORUM knows the local needs on the ground,” said Mary.

“Through FORUM, a lot of courses have been held here and many women’s groups have formed and a lot of social outings have been arranged. It makes a big difference. It’s more the men folk that need help here in Connemara, more so than the women. Older farmers that never married. FORUM are working to get them involved socially.”

2012 is the ‘European Year of Active Ageing and Solidarity between Generations’ and Mary sees the young volunteers doing great work. “They are very sincere and very honest. If they are asked to do something they are only too happy to do it.”

Mary believes the personal touch is the best way to attract new volunteers. “One to one is the best way of all, you can be putting notices up until you are blue in the face but if you know a like-minded person, just go and ask them and most people, if they have a few hours spare, don’t disappoint.” 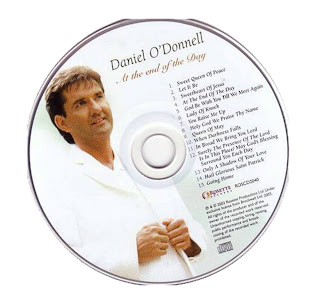 When she gets a spare moment, Mary enjoys the listening to Daniel O’Donnell and reading the paper at her home in Clifden. The town celebrates its 200th anniversary this year and with optimistic and energetic people like Mary Kirby, it can look buoyantly forward to another 200.

Mary Kirby is one of seven community representatives on the management board of FORUM Connemara Ltd. The company works with older people, families, young people, community groups, businesses and unemployed people in an area that stretches from Clifden to Oughterard, an area in Co.Galway known to officialdom as non-Gaeltacht Connemara.


The organisation was established in 1989 as a rural development partnership of voluntary, community and statutory bodies. Its aims to engage in social and community development and to support enterprise and the LCDP is among the programmes it delivers. 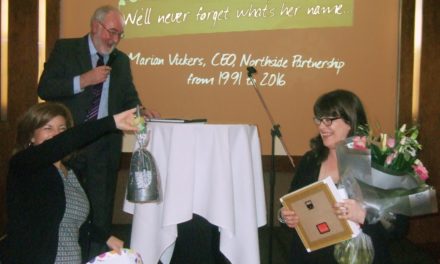