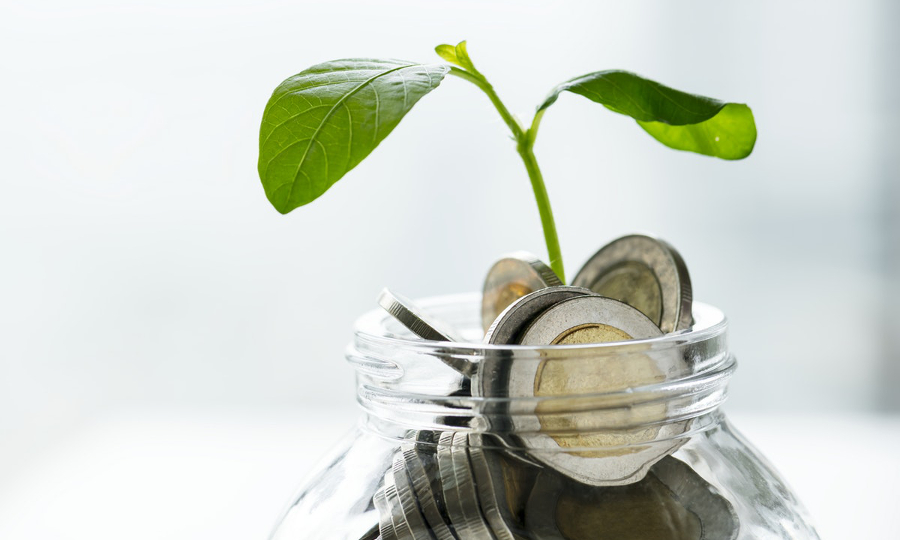 When it comes to large funding programmes, it can be hard to see beyond the big numbers to the actual impact they make on communities. It’s only when you look at the nitty gritty that their true value reveals itself.

In 2018, more than 3,000 projects around the country got a share of €12.5 million in funding through the Department of Rural and Community Development’s Community Enhancement Programme (CEP), which provides small grants to disadvantaged communities.

A closer look at that €12.5m allows us to move beyond the broad strokes to see a picture of how CEP changes communities on a basic level.

In Co Offaly, for example, 115 groups received community enhancement funding. Boil that down to community level and we see that Pullough, the small parish featured on the Changing Ireland Feb-March cover, pulled in €2,000.

How does that €2,000 translate to community-level improvements?

Community groups often fundraise to get much needed resources for local development, but it can be a struggle to raise enough to cover everything. The projects that Pullough sought funds for are a great example of the kind of needs for which CEP is invaluable.

Four groups from Pullough received €500 each:

Pullough Community Action Group used their €500 on a laptop and printer.

Pullough Resident’s Development Association spent theirs on IT equipment that would be used by community groups for training.

Pullough Resident’s Development Association and Pullough Tidy Towns got together to spend another €500 on works to make the canal area of the village more attractive.

The €500 awarded to Dernagun Residents Association went on a lawnmower and a hedge cutter. 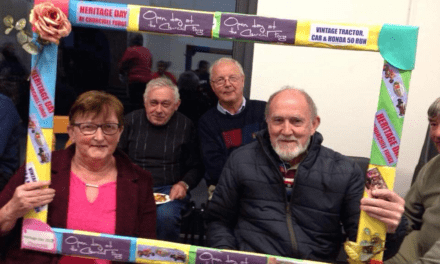 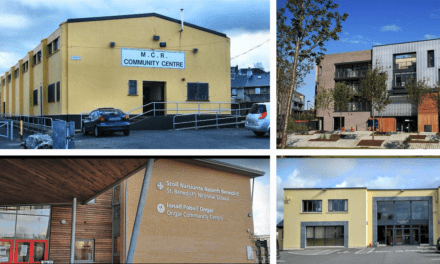