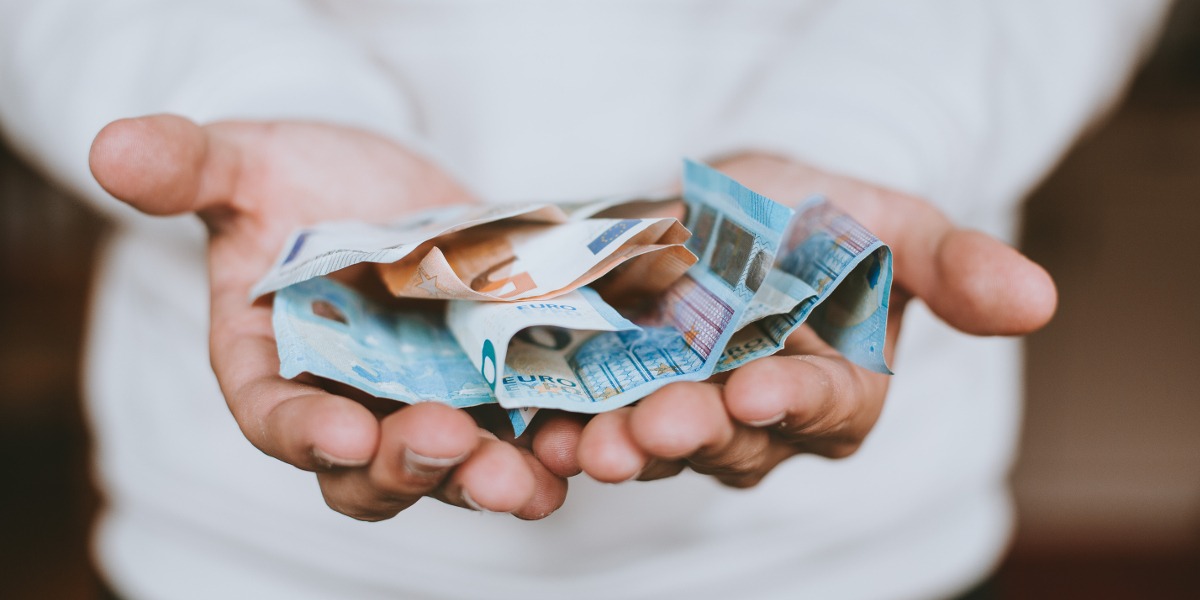 It’s been 10 years since the banks were bailed out, but credit unions are still unfairly tarnished. This year’s Credit Union Summer School in University College Cork sought to clear their name.

While banks still struggle 10 years on from being bailed out by the state, credit unions are flourishing. Unlike banks, they don’t need marketing campaigns asking people to trust them.

Of the hundreds of credit unions, only three had their backs to the wall and not one was bailed out. Every bank in the state took a bailout. But if you were to read the newspapers at the time – and sometimes even still – you would be forgiven for thinking credit unions were just as much to blame for the financial crisis.

Ted O’Sullivan, a researcher and lecturer with the Centre for Co-operative Studies in University College Cork (UCC), has conducted a study on the matter. He believes some Irish banks actively sought to sully the name of credit unions, possibly to distract from banks’ guilt in the crash.

Speaking in UCC at this year’s Credit Union Summer School, O’Sullivan said that, despite having a 99% success rate, credit unions have been demonised in sections of the print media.

At the event, which looked at reinventing and designing credit unions for the future, he recalled apocalyptic headlines such as ‘Credit union debt is a time bomb for the whole sector’ (Irish Examiner, 2009) and ‘Crack down on credit unions, not us – say banks’ (Sunday Tribune, 2009). 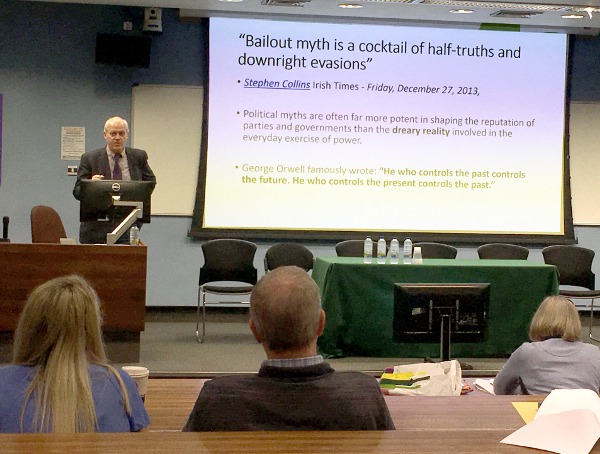 Even this year, the negativity continues. The Irish Independent ran with a front-page lead story in January claiming ‘Half of credit unions heading for collapse’.

Fake news, it would seem. How many have collapsed since January?

For the record, no matter how badly credit unions were painted, Ireland did not have a credit union collapse. Nonetheless, print media reporting during the crash included false claims that credit unions were facing closure and were going to cost the taxpayer tens of millions of euro.

Three years ago, a survey of Irish brands found – to no surprise – that credit unions were highly trusted. In the report, conducted by the CX Company, credit unions topped the list of Irish brands that provide the most positive customer experience. The report said the credit unions’ popularity was because of their ethos and culture as organisations that are “deeply embedded in the communities in which they operate”.

In May this year, credit unions were named in a survey as the most highly regarded organisation in Ireland, rated first in a list of 100 well-known brands and institutions. The study, carried out by the Reputations Agency, measured the public’s trust, respect, admiration and esteem “for our most important organisations and institutions”.

Credit unions received this accolade for their role in providing trusted financial services to local communities.

In the same survey, banks were ranked with the Gardaí, the FAI and Irish Water. The two least trusted news sources were Facebook and Independent News and Media, coming 84th and 85th respectively.

People aren’t fooled all the time.

Credit unions in a better place

The Department of Finance is a fan of credit unions and how they serve communities across Ireland. 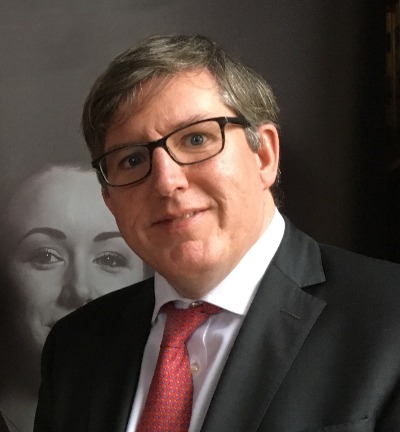 Brian Corr, head of credit union policy at the department, was among those to speak at the Credit Union Summer School. It was his second time in nine months meeting staff, directors and students at a credit union event in UCC, and he encouraged people to look ahead with optimism.

He drew attention to the fact that credit unions don’t have the constraints that faced their founders when getting established. He pointed out that they now have:

– a membership base of 3 million and counting,

– an unrivalled reputation to build on, regarded by their members as Ireland’s most trusted financial services brand,

– and in contrast to banks, which have retrenched from many localities, nationwide local infrastructure.

Corr noted that internet banking is growing, with scope to reach levels greater than 90% (currently, Ireland is at 58%). This is a challenge credit unions know they must face up to.

Other key trends that credit unions face, he said, include a growing population, increasing urbanisation, longer life expectancy, diversity, housing trends, and the nature of work and pensions.

The government in July published a report looking at prospects for establishing a system of local public banking in Ireland, as first proposed by Irish Rural Link and the Savings Banks Foundation for International Cooperation. 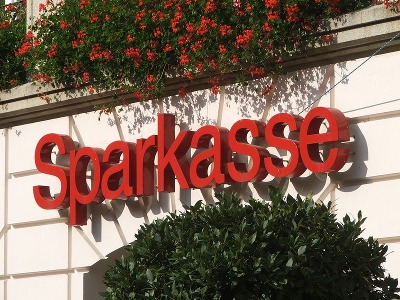 Sparkassen, a German public banking group, was founded 200 years ago with a philanthropic aim to fight poverty. That aim quickly developed to include support for local tradesmen and businesses, including mortgages, and the group now operates 390 local public banks.

If a similar group were operating here, the state or a local authority might be the owner. Local public banks come somewhere between fully commercial banks and credit unions.

While the government said it recognised positives to local public banking – including that it would be a support to local communities – it concluded that there was not currently a compelling case for the state to invest, noting that to do so would cost €170 million.

However, the government saw many positives and committed to commissioning an independent external evaluation of other possible ways in which the public banking concept could be promoted in Ireland.

Ed Farrell, CEO of the Irish League of Credit Unions, welcomed the report, noting that “it rightly states that ‘credit unions are seeking to play an increasing role in the Irish retail financial landscape’”.

8 WAYS COMMUNITY GROUPS CAN SAVE MONEY