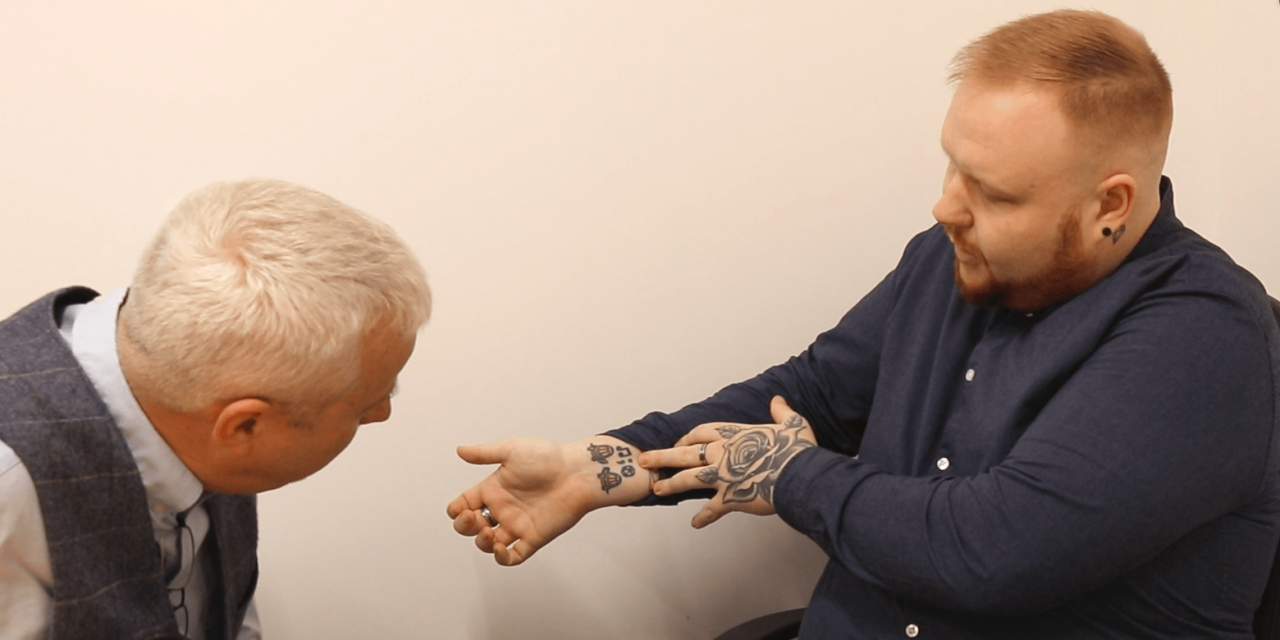 • Lee Macnamidhe, a volunteer with SoSad Navan, shows us his semi-colon tattoo

No better person than a volunteer who benefitted from a project to explain its importance. Lee MacMalighe put it plainly: “Save Our Sons and Daughters is a suicide-prevention service. But it goes much deeper than that. If you’re struggling in any way or form, they’ll look after you. “I’ve been here on three separate occasions […]

No better person than a volunteer who benefitted from a project to explain its importance. Lee MacMalighe put it plainly:

“Save Our Sons and Daughters is a suicide-prevention service. But it goes much deeper than that. If you’re struggling in any way or form, they’ll look after you.

“I’ve been here on three separate occasions over the past 8/9 years. At first, I thought you had to be suicidal to use the service, but no you don’t. I was down and depressed. I started using the service and they got me from down really low to up.

“My depression kicks in on and off. I’m very open. I struggled really hard for a long time and I got back up and then I shared my story on Facebook. It was only a positive experience – there was no backlash.

“Sharing my story – it helped me a lot to know that everyone was there for me. I wasn’t looking for attention. I felt great with the help I got here (from SoSaD) and – around the time I lost a friend through suicide – and I just wanted to push people to start talking. The more people talk the better.

“So I’m very open, but other people want to keep it in.

“Some people have come up to me recently and asked ‘How do I get into counselling?’. They just don’t know what way to go about it. They’re too afraid to actually come into the building. I tell them about SoSad and how they can give you different avenues.

“SoSad is starting to get more and more popular. Fair play to them, they’ve done a brilliant a job. I’ve put a lot of people onto them. I’m glad they’re using the services and it’s keeping a lot of my friends alive.

“I’ve lost people through suicide and I’d rather if they had come to me first, because I would have put them onto these services. It’s very hard. SoSad is unbelievable. Unbelievable.”

– in conversation with Allen Meagher. 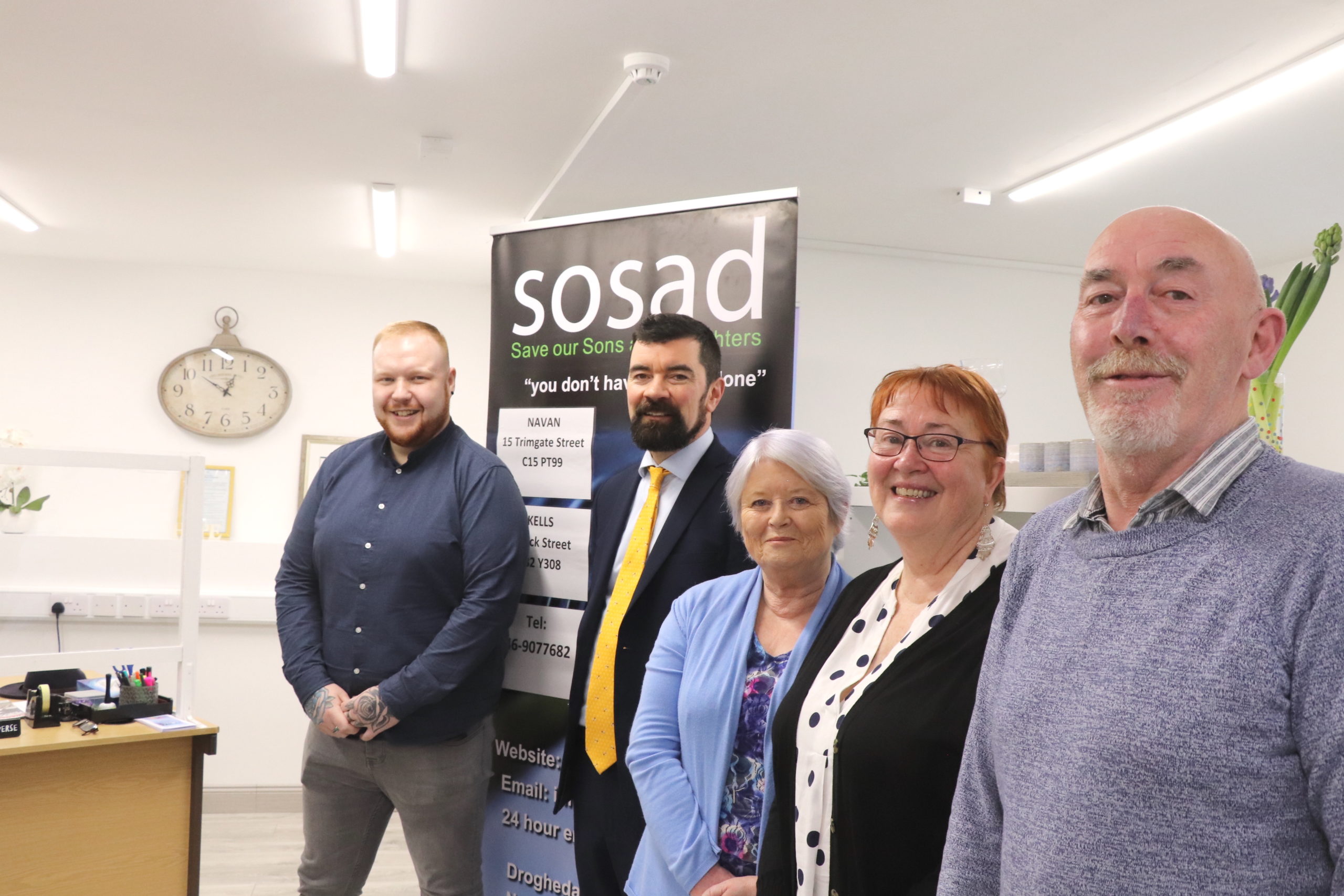 SoSaD’s mission is to help prevent suicide and improve the lives of all people affected by depression and suicide.
While most of SoSaD’s offices are based in towns in five eastern counties in the republic – in the towns of Cavan, Dundalk, Navan, Portlaoise and Carrickmacross – it is national in its aspirations and anyone can ring 24/7 for support.
Remember it’s not just for if you are feeling suicidal, but also for anyone who wants to talk about self harming, depression, bereavement, stress, anxiety, or simply to talk. You might have concerns about yourself or someone close to you. Ring: 1800-901-909. 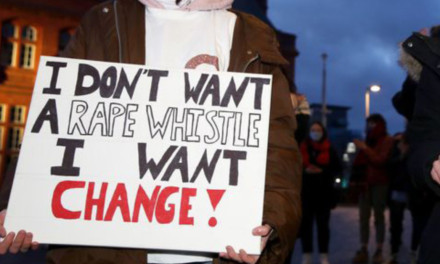 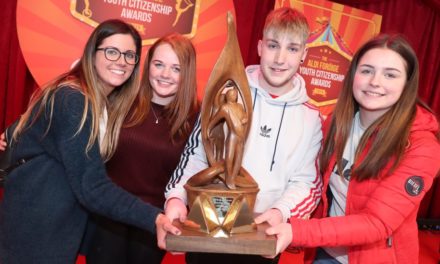 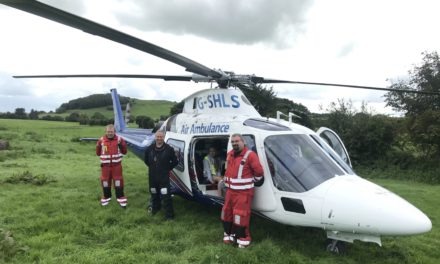