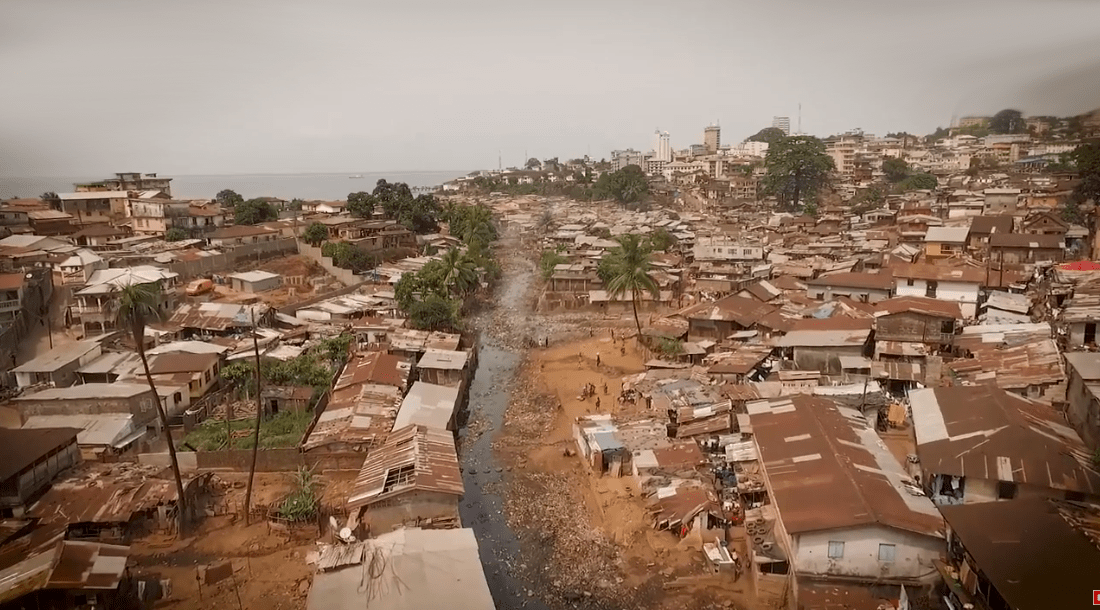 Oxfam, Christian Aid, Concern and Trócaire want changes to the definition of “climate justice” in the Government’s Climate Bill. Otherwise the definition should be scrapped, they say. They have written to all TDs and senators explaining why.

CAPTION: Freetown, Sierra Leone. Deadly rainfall – often as much as a year’s rain in a day – is now common across West Africa – from Senegal to The Gambia to Freetown, Sierra Leone – pictured – where floods led to deadly landslides in 2018. Concern, funded by the Irish people and the Government, is working to alleviate poverty in the country. However, the challenge for Sierra Leoneans is exacerbated by climate change.

– Better to have no definition of “climate justice” than to use the Bill’s current, misleading one, say development organisations –

In a letter sent to all TDs and senators this week, the Non-governmental organisations (NGOs), who are part of of the Stop Climate Chaos campaign, say the Bill’s current definition of “climate justice” is too weak and should either be amended or scrapped.

They say it will undermine efforts to ensure that Ireland does its fair share of the global effort to limit warming to below 1.5 °C.

While the organisations noted the strong commitment from all governing parties to enacting the Climate Bill with urgency and acknowledged the progress to date in strengthening the Bill, ot could still be much stronger. 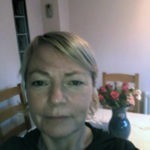 Sinead Morgan of Concern’s 1Planet4All campaign said that, as it currently stands, the Bill will actually deepen inequalities, instead of addressing them.

“The definition currently included in the Bill actually weakens and undermines the principle of climate justice by omitting any reference to the issue of global justice and equity,” she said.

Rosamond Bennett, CEO of Christian Aid Ireland said: “While there’s much to welcome in the Bill, it was disappointing that the Minister rejected all proposed amendments for a stronger definition of Climate Justice during the Dáil debates.”

However, she added, there was still “a last chance to get this right in the Seanad.”

The groups propose amending the Climate Bill’s aims to ensure it provides a binding commitment, on Ireland’s part, to remaining below 1.5°C.

They want action on climate change and biodiversity loss to be “fully complementary”. They also want the principles of climate justice and a just transition to be enshrined in the Climate Bill. 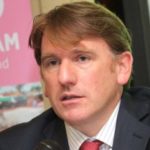 He said, “Developed and wealthy countries with high emissions per capita such as Ireland must step up and do more.”

Trócaire’s CEO Caoimhe de Barra said, “The communities that we work with daily are already experiencing the impacts of the climate crisis, which is why we have argued over the last decade that it is essential that climate breakdown is understood and tackled as an international, social justice and equality issue.”

Ultimately, the groups say that if the Government does not change the Bill’s current definition of “climate justice”, then the proposed definition should be deleted altogether.

Deleting the current definition of “climate justice” would restore the existing position in the 2015 Climate Act that climate justice is an undefined principle which the Government must have regard to when adopting climate policies. 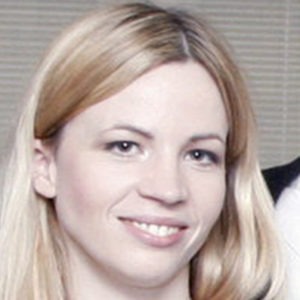 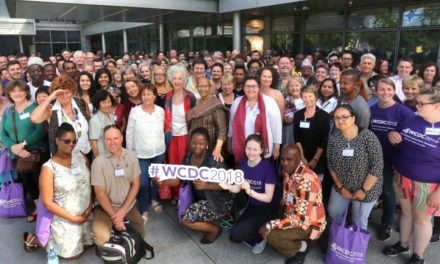 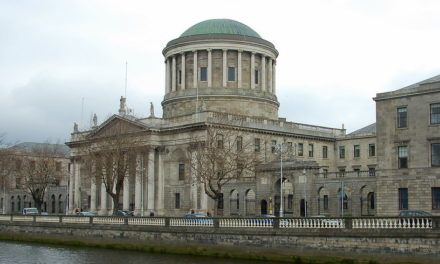 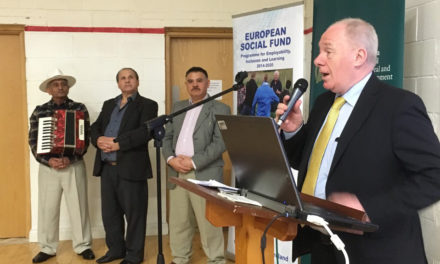