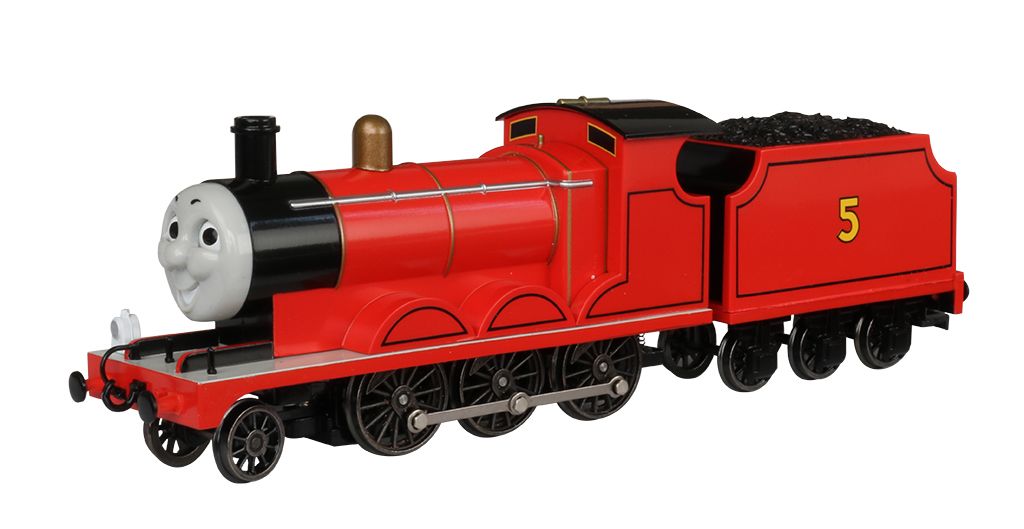 EXCERPT: Had a fire-call last night… Back at the station, the Station Officer gave me a pitiful look as he filled in the paperwork. The two other newbies looked at me and turned away whispering. Someone had tied four feet of warning tape to the back of my tunic!

Another day, hey! I wonder how long people can sustain this? If I’m feeling it in my busy little town, with all it’s closeby walks, I can’t imagine it’s easy for people in the cities or in the remote wilds for that matter. I know the editor was certainly feeling the pressure out in the townlands.

I saw pictures on Sky News from Michigan where a backlash has started. Armed militia are protesting against tyranny with handguns tucked into their pants, groins pushed proudly forward. Although a friend neatly summarised the information age when he said, “Do you think the media publish pictures of that to make the rational doubters look stupid?” Yes, yes they do.

It’s a bit like the pictures of crowded parks in London that Facebook loves to judge. They’re in a city where there are tens of thousands of people within a 2km radius who are entitled to exercise. They are exerting the same rights as you and I, just without the luxury of a wild Atlantic view. They say a camera doesn’t lie but, nothing befuddles the truth like a good meme.

Had a fire-call last night as I was chatting with ed. A pile of straw had gone up in flames. As mentioned, Covid protocol means spreading out into different vehicles. I went as a passenger in the big, red, water tanker. I think we should give them names and paint smiley faces on them like Thomas the Tank Engine. The water tanker is the slowest of all the vehicles and sways from side to side due to its, er, fluid load. By the time we got there I was seasick, but all the hard work had been done, which was nice.

The driver of the tanker was smirking as I hopped back in. Back at the station, the Station Officer gave me a pitiful look as he filled in the paperwork. The two other newbies looked at me and turned away whispering. I was starting to get a bit self conscious, more so than usual.

“Is that supposed to be on you?” said another lad. I looked in a wing mirror at my N95 mask. Nothing looked odd. It was when I changed out of the bunker gear that I noticed someone had tied four feet of warning tape to the back of my tunic!

“You can put that in the blog tomorrow,” said a smart ass. So, I did.

I was guilty of social exclusion yesterday. Some demographics were miffed that I didn’t include them in my rant. It seems people like being insulted. (Not the vast majority of people, though we accept you may exaggerate for effect – editor).

“What about essential workers?” moaned one reader. What about them? They do valuable jobs, we get it, they never shut up about it. The way they are carrying on you’d think they were hauling ammunition through the jungles of Vietnam, not restocking hand sanitizer – which they now do with a wide swagger that looks like they are carrying invisible televisions under each arm. They’ve been wearing those rubber gloves and face-masks so long the skin underneath looks like the outside of a snackbox chicken. Don’t worry, I’m sure Leo Varadker will say something like “so much was owed by so many to so few” as he pins the purple heart medals onto their fetching little pinafores. Firefighters understand.

Enough about judging others though. I’m the only problem I have.

Under no circumstances will I decide that the lockdown is boring enough to organise the storage under the stairs, paint any wall, hoover up more than once a week, or eat anything other than fried gluten, extra-saturated dairy and dead animals. I’ve a pain in my heart which doesn’t stop me enjoying cigarettes more than ever before and the clean washing has been in the machine since the sun came out, days ago.

I’m so bad my life coach has stopped answering my calls.

Just thinking about it all makes me want to take a nap. You know what’s really terrible about all that? I’m coming to that conclusion that I’m happy! Which means I might never change. 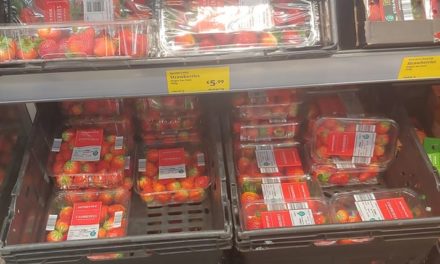 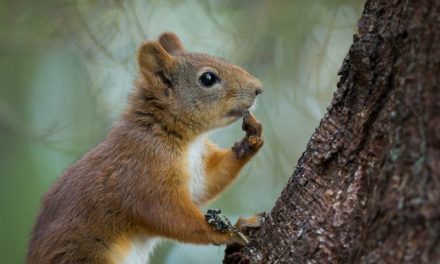 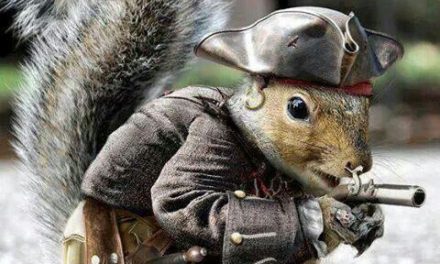 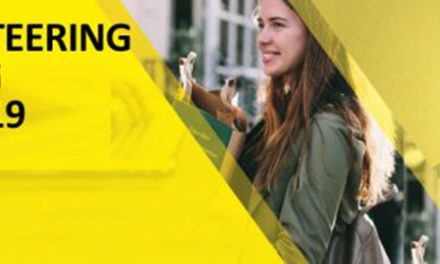