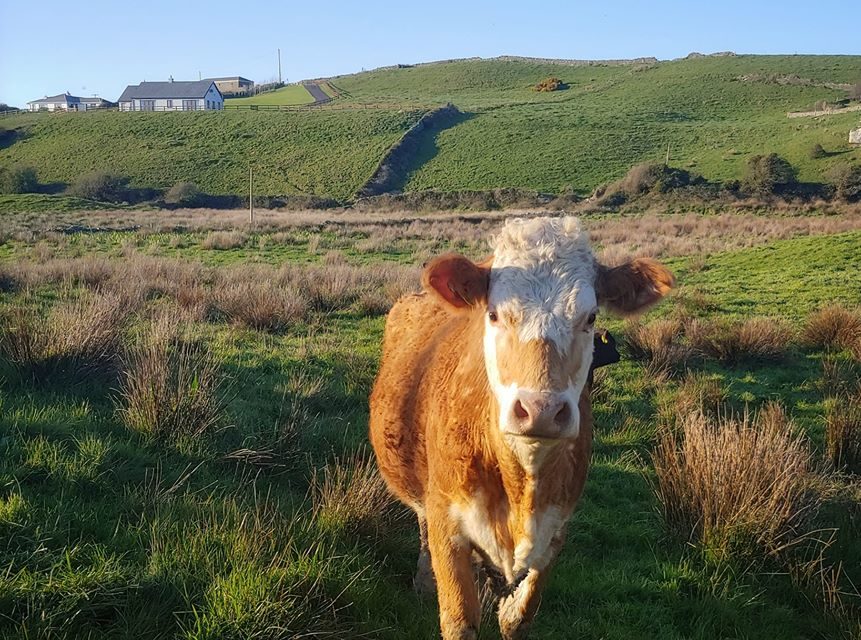 EXCERPT: Two or three weeks ago, I was prepared to roll up my sleeves, clench my teeth and deal with whatever the virus was going to throw at the fire brigade, but that hasn’t transpired into anything like I thought it would. I was ready, but I’m beginning to let myself relax and in doing so I’m getting to know the man in the mirror.

It’s all a bit samey from a writing point of view. I had a big think about that last night. What could I do to change it? It’s a reflection of reality right now so, in a way, it’s OK. People with a bit more to worry about than me have had told me they got a great laugh out of the “dark sarcasm”, so it’s been worthwhile. I explained back at the beginning how gallows humour has been my number one coping mechanism, forever. A response to powerlessness, which we are feeling right now.

It’s too easy to write though. It takes a lot more thought to write something serious and meaningful.

I decided there were a few things that were within my capabilities to change. Eat porridge for breakfast, go for a quick run, hoover the floor – which I paid ‘the boy’ to do. Think about the junk under the stairs. Small bits add up.

I went for that 12.56 kilometre circumference hike the other day. I realised human beings need a horizon. It’s impossible, surrounded by concrete, to feel fully alive. I think it’s why our amoled screen devices are designed with 16:9 aspect ratio, a life support for the billions in supersized metropolis.

Out in the townlands there are no need for such things. My long evening stroll took me through the Fianna Fail heartlands, where kids laughed on their trampolines and played soccer on the lawns that their fathers had freshly cut. If I had a lifestyle like that, I too would vote to keep the plebs impoverished in their dense urban factory farms.

It highlighted what was lacking in my life. The sound of children playing outside is the purest of noises. It’s primal, no amount of self-help gratitude lists will replace that. It’s something sadly lacking for parents in apartments. I’m glad I co-parent, what the boy’ misses with me he gets from his Mam and vice versa, I hope. Still, it makes me acutely aware of the inequality pre-loaded into the few short years of childhood.

I pray he’s not missing out. If he isn’t, I am. Instead of children’s uncontrolled, high pitched, giggling, I get the menacing, metallic, rumble of diesel engines, the shrill sirens of emergency vehicles and the whirling ferocity of angle grinders. It forces my spirit inwards and causes my breathing to shallow and my shoulders to hunch. Sometimes, I feel as if I want to blow something up. It’s obviously why townies need yoga and mindfulness. More life support for the urbanites.

I read yesterday that Icelanders have been encouraged to hug trees to replace the contact that isolation is depriving them of. I felt sorry for people missing out on cuddles. I remember when I used to miss them. In the end, you became self sufficient as the body down-regulates to live half a life.

It’s not like I haven’t met lots of nice people over the years, I’ve stayed friends with the ones who didn’t harass me through Facebook messenger. I daresay I could have allowed myself to love a few, but tragically there is always a flaw – too young, too boozy, too far away, awkward access arrangements. “Been nice knowing you, but…” It was so much easier when I was young and dumb. Ultimately though, something greater was looking after me; I needed the years to myself.

I’m not depressed, far from it. I’m just connecting with myself so I can lay down a map to change. For years the future has been shrouded in a dense fog, but I’m beginning to see a faint silhouette on the horizon of what my life should look like. Whether storms will dash me before I get there, who can answer?

Two or three weeks ago, I was prepared to roll up my sleeves, clench my teeth and deal with whatever the virus was going to throw at the fire brigade, but that hasn’t transpired into anything like I thought it would. I was ready, but I’m beginning to let myself relax and in doing so I’m getting to know the man in the mirror. 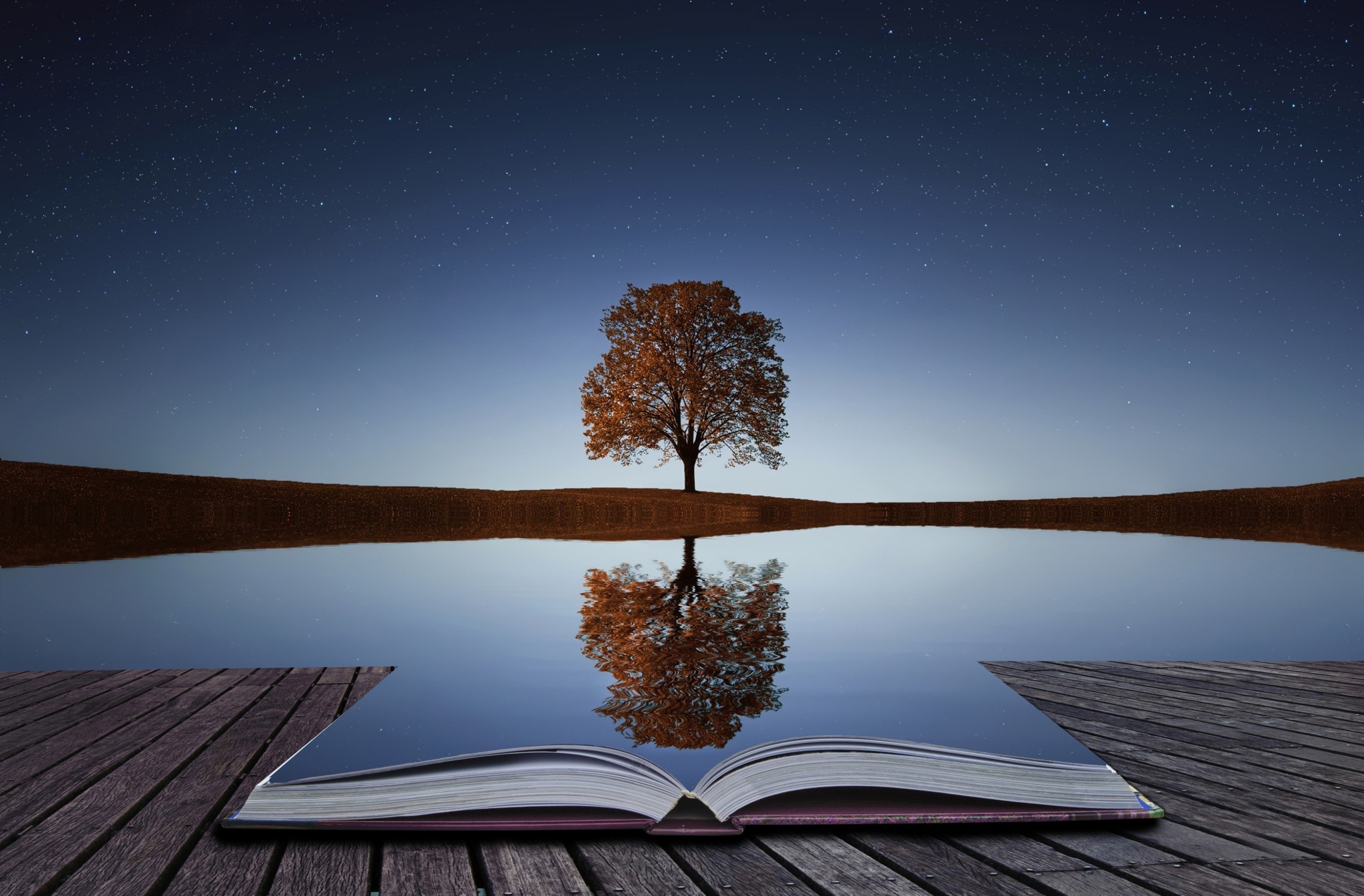 Covid isn’t my number one priority right now. It’s afterwards I’m thinking about. Right on cue I heard the bloke who runs the chippy say, “I’m surprised I’ve gone so long without catching it” – he’s accepted that keeping a business afloat makes his infirmity inevitable. I wondered if Typhoid Mary* thought the same.

* Mary Mallon, also known as Typhoid Mary, was an Irish-born cook believed to have infected 51 people, three of whom died, with typhoid fever, and the first person in the United States identified as an asymptomatic carrier of the disease. Source: Wikipedia. 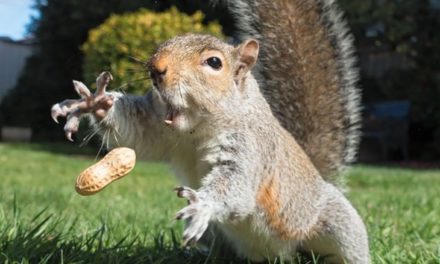 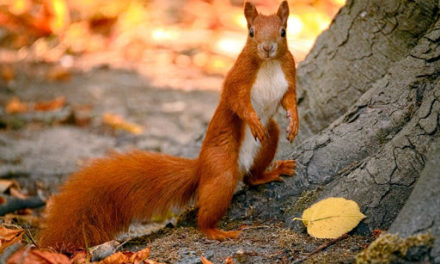 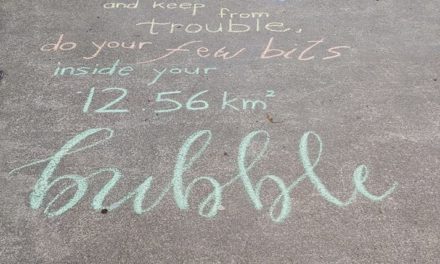 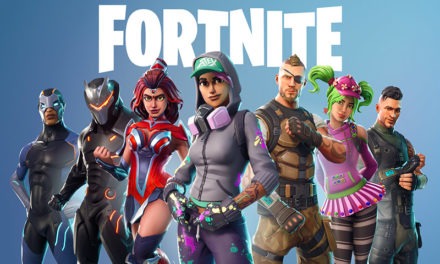