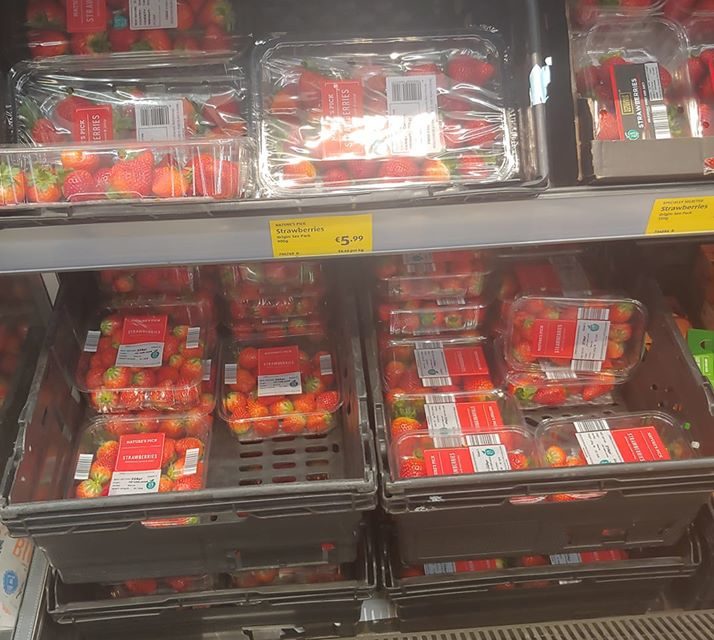 EXCERPT: Harry wants us to “focus us on a more equitable system of food production. I don’t know if people noticed the fresh fruit supplies in Aldi have been running low for weeks. Food is already starting to go up in price.”

One of Covids most noticeable symptoms is so common that you don’t actually have to be infected to suffer from it – outrage.

Last week we were all outraged by the Dubs. “Stay away – build a wall – make them pay for it,” said the outraged culchies, in between posting pictures of Atlantic sunsets.

Pretty soon outrage had spread to the capital and was directed against Bulgarians. “Stay away!” said everybody, not thinking too much about what they would eat without their labour.

I’d thought about going fruit picking myself. I like the outdoors and a change of scenery is always nice. I checked it out a couple of weeks ago when the media started mentioning it. They have been teeing up this story for weeks now. Imagine that! The money is pitiful though, you’ve to pay for digs, and my back is aching just thinking about the work.

I don’t know if people noticed the fresh fruit supplies in Aldi have been running low for weeks? I knew it was going to come to this. I was going to mention it last week, but everyone wanted me to insult them instead. I’m grateful to the gardened elite who have our backs – jealous AF, but let’s not go there – read the earlier entries. We might yet need the gardeners’ help shoring up our food supplies.

It’s great that people are rolling up their sleeves, but without sounding like a scratched CD, the average person doesn’t have access to land. Community gardens are great. I was all set to get digging in my local one before the emergency struck (closing community gardens). Not that an area the size of a penalty box would feed this town for long. I’d like to see more allotments.

Fortunately, Ireland is called the Emerald Island for a reason. I think it is to do with all the grass. There should be loads of land to spare for communities to become more resilient. I’m told, however, that landowners are obsessed with holding on to the acreage their great-grand pappies inherited after everyone else living on it had starved or emigrated and they prefer to plant Christmas trees nowadays. Something to do with the English.

Queen Victoria, who was a bit more culpable than the average Lancashire mill-worker, never got to eat strawberries in her Christmas porridge though, despite ruling over a global Empire and plundering Irish food reserves. Even a social welfare recipient in the 21st Century is, in many ways, better off. If you were really determined, and went without food, clothes and heating, the dole could get you to Bulgaria and back twice a week. When Victoria sat on the throne it took her three days to get to Leicester. She probably thought flying machines were a conspiracy dreamed up by the Prussians to distract everyone from their true plan of uniting Germany and creating a New World Order.

It’s just another area in life where Covid is exposing the weaknesses in our current systems. If we want cheap fruit for 12 months of the year and don’t want to plunder foreign resources, we need cheap labour, or we can do it ourselves. Maybe we should think about what we are eating and – when we are eating it – share it among ourselves a little better?

Hopefully, this week’s outrage will focus us on a more equitable system of food production.

Of course that won’t happen, the real winners will be the suppliers. If the toilet roll hysteria is anything to go by, there will probably be a run on strawberries. They stretch my budget at the best of times, so I opted to feed the ‘the boy’ discounted Easter eggs for breakfast. Food is already starting to go up in price. Aldi’s own brand pot noodles are up 50%. I’m outraged! I have no idea what single fathers are going to feed their children now. 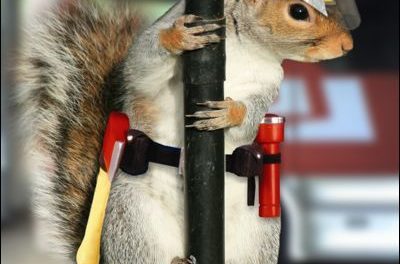 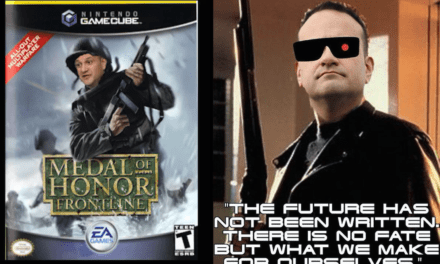 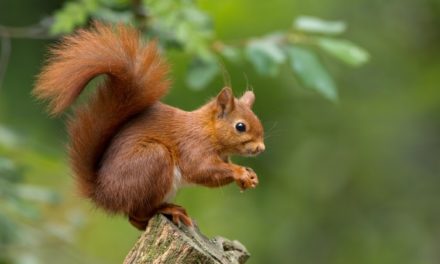 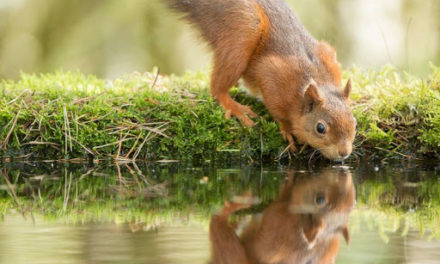