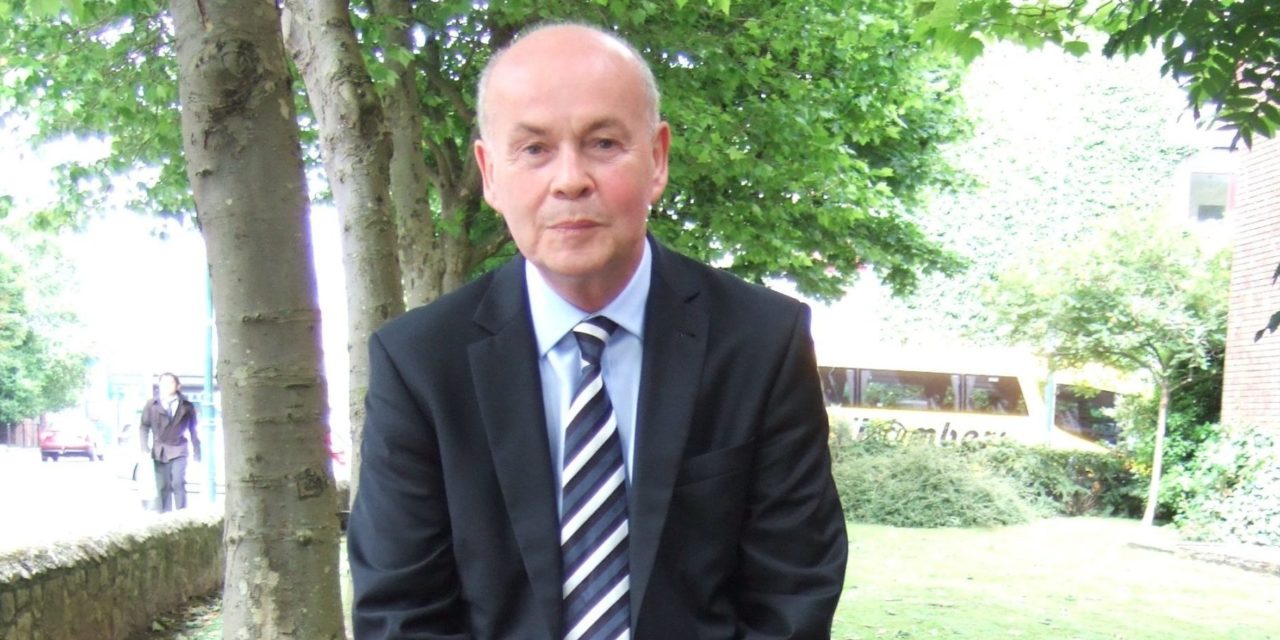 Minister Pat Carey. Photo by AM.

‘Changing Ireland’ interviewed Minister Pat Carey yesterday on a range of topics, including a key question over changing structures for State support for communities within the framework of the Local and Community Development Programme.

A lot of people had pinned hopes on the new Minister taking fully on board proposals coming from the ground up and initial comments by the Minister at events in Cork and Kerry recently were promising.

Many voluntary boards of Community Development Projects and some Partnership companies were hoping he would give the ‘ok’ for Service Level Agreements (SLA) between CDPs and other agencies. It would have meant that staff could remain employed by the same board of local volunteers and would not have to transfer to join the staff of the larger Partnership companies.

However, while the Minister didn’t rule out SLAs entirely, he yesterday said each proposal would be judged on its own merits, area-by-area.

Two SLA proposals involving roughly a dozen projects in both Limerick city and Cork city and county have already been accepted.

However, communities in Galway, Youghal, Tipperary and Donegal (among others) have had SLA proposals rejected.

And nationally, the Minister yesterday rejected the idea of allowing CDPs countrywide to enter into SLAs, as proposed by the National Community Development Forum.

The deadline for submitting ‘integration plans’ or alternatives proposals is officially tomorrow, June 30th. However, the Minister has left the door ajar, just about.

Here’s how he handled the question over SLAs. The interviewer was Allen Meagher:

Interviewer: The Service Level Agreement model has been pushed by a good number of CDPs and by the National Community Development Forum. Is that something that you view favourably?

Minister: It could work in some circumstances but not in all.

Interviewer: Can you explain what those circumstances are?

Minister: No, because.. (cut off by interviewer).

Interviewer: I know Cumann na nDaoine CDP in Youghal put in a proposal.

Interviewer: Your officials have rejected most SLA proposals to date (apart from the Limerick model and the Cork model). Might one be accepted in the future?

Minister: No, I need some clarity about where we’re going to go.

Interviewer: If somebody did come along next week and proposed (an alternative) would it be too late?

Minister: We can apply injury time.

OTHER QUESTIONS WE PUT TO THE MINISTER INCLUDED:

1) Are special arrangements being made for Traveller CDPs and for Women’s CDPs?

2) Are FRCs next in line for absorption into the Local and Community Development Programme?

3) What hopes has the Minister for his new and stronger Department?

4) Will the Minister accept that the cuts to the Community Sector are disproportionate, as a report by Brian Harvey suggests? The story was the page one lead in yesterday’s Irish Examiner.

5) What’s the story on support for community groups on the ground in inner-city Dublin where the Dublin Inner City Partnership has been closed down?

6) Relating to Shell’s work in North Mayo, had the Minister a view on the imprisonment of campaigner and trawler fisherman Pat O’Donnell?

7) We also asked the Minister about the role of the Centre for Effective Services.

MORE IN OUR NEXT BLOG ENTRY… TOMORROW.

AND THE FULL INTERVIEW WILL BE PUBLISHED IN OUR NEXT PRINT EDITION OF ‘CHANGING IRELAND’, DUE OUT LATER THIS MONTH. 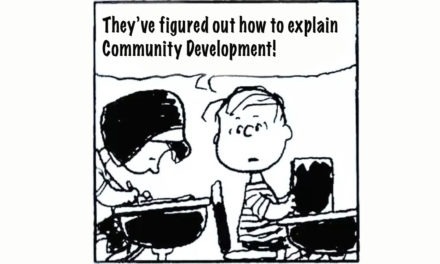 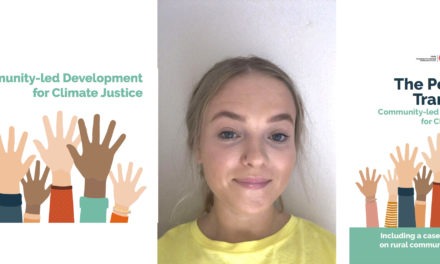 Why Tasc’s report is good news for community development workers