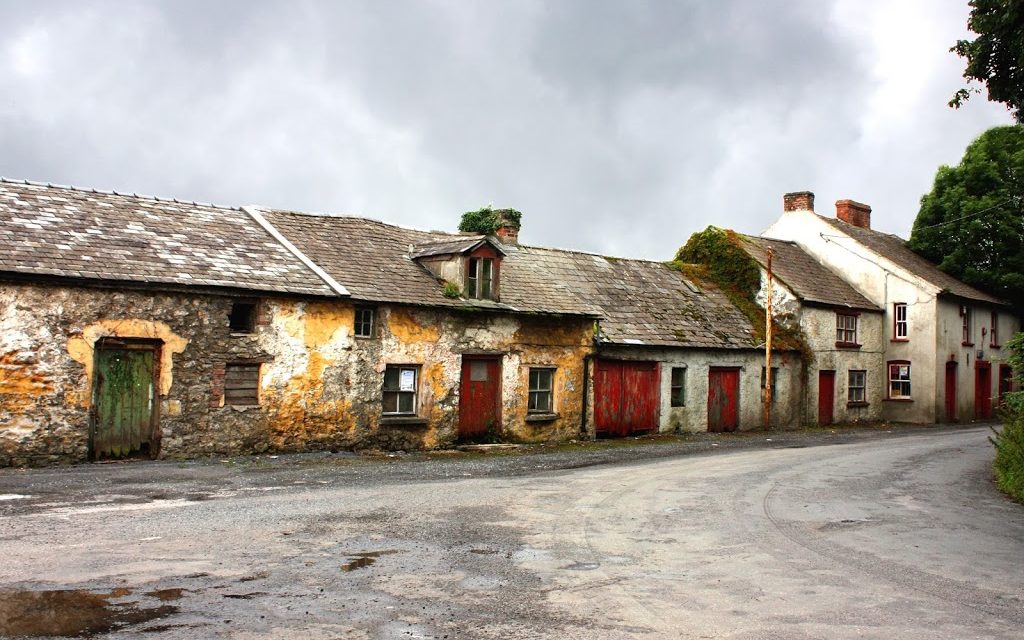 With poverty levels in rural Ireland demonstrably worse than in urban areas, and less visible, Cian Matthew Kearns asks what supports are available to those affected.

Across rural Ireland, low-quality jobs and unemployment have forced thousands of people into poverty. Yet their suffering is rarely seen.

Seamus Boland, CEO of Irish Rural Link, describes hidden poverty as, “the lack of opportunity available to people. It’s the falling off of services. It’s people who are getting themselves into poverty, not being able to afford basics, which you don’t really see.”

He highlights how the problem is exacerbated in rural areas: “You can travel around…and there’s no great signs of poverty there, whereas in urban [areas] you tend to see physical deterioration.”

The figures back him up. Unemployment rates in rural Ireland continue to however around the 10% mark. In contrast, Dublin and the Mid-East score 8% and 6% respectively.

Furthermore, a 2014 CEDRA report on income and living conditions found that almost one in five people in rural areas were at risk of poverty, compared to 15% living in urban settings.

Although it might not be obvious, rural Ireland is still hurting.

Boland says, “The solutions have to include developing much more micro-enterprises in the rural regions”. He points out that, collectively, small businesses are the largest employment providers in rural Ireland. More growth in enterprises means more local jobs and more sustainable rural communities.

Emily Casey is a youth worker with Clare Youth Service. She runs a programme under the Youth Employment Initiative (YEI) – which provides support to young people living in regions where youth unemployment was higher than 25% in 2012 – aimed at tackling youth unemployment in Clare, a county where three out of five people live rurally.

Casey explains that unemployment is a downward spiral. “When you’re out of work and have no routine, your routine is all messed up. You’d be doing most of your living during the night-time and sleeping during the day. People would have a certain level of lack of motivation and a borderline bit of depression as well.”

Casey says: “I don’t give advice. I give support and I facilitate. That’s my role. It’s not to advise and lead someone down a certain path. They tell me what they want and I facilitate them in how to get there.”

The programme is innovative, with Casey travelling to the participants, rather than they to her. This allows people in rural areas with few transport options to take part. However, in such locations, training opportunities and jobs are limited. Casey says, “There is a need recognised to have more accessible training in these areas”.

One problem with enterprise promotion and YEI-style programmes is that they often only target those already unemployed. People trapped in low-paying, part-time or poor-quality jobs are excluded.

Casey admits this: “There are lots of people in casual work who are finding it very difficult. They want to move on, they feel they’re stuck. It’s something we’ll be reporting back.”

Perhaps under-employment, as well as unemployment, needs more attention in the future. 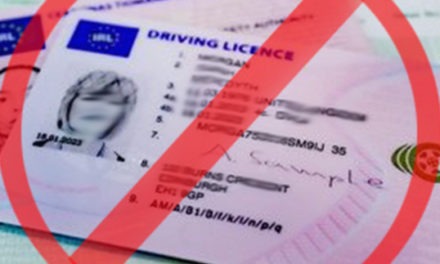 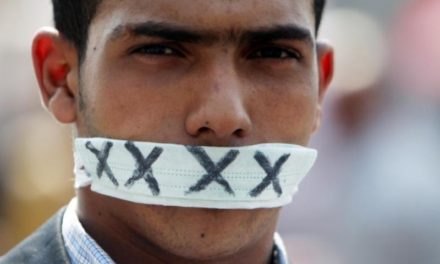 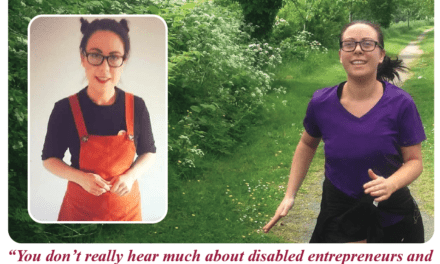 “If they did it, so can I” – Christina McDonald, owner of Grá-Nua