Horace asks: Have you been sigh-capped? 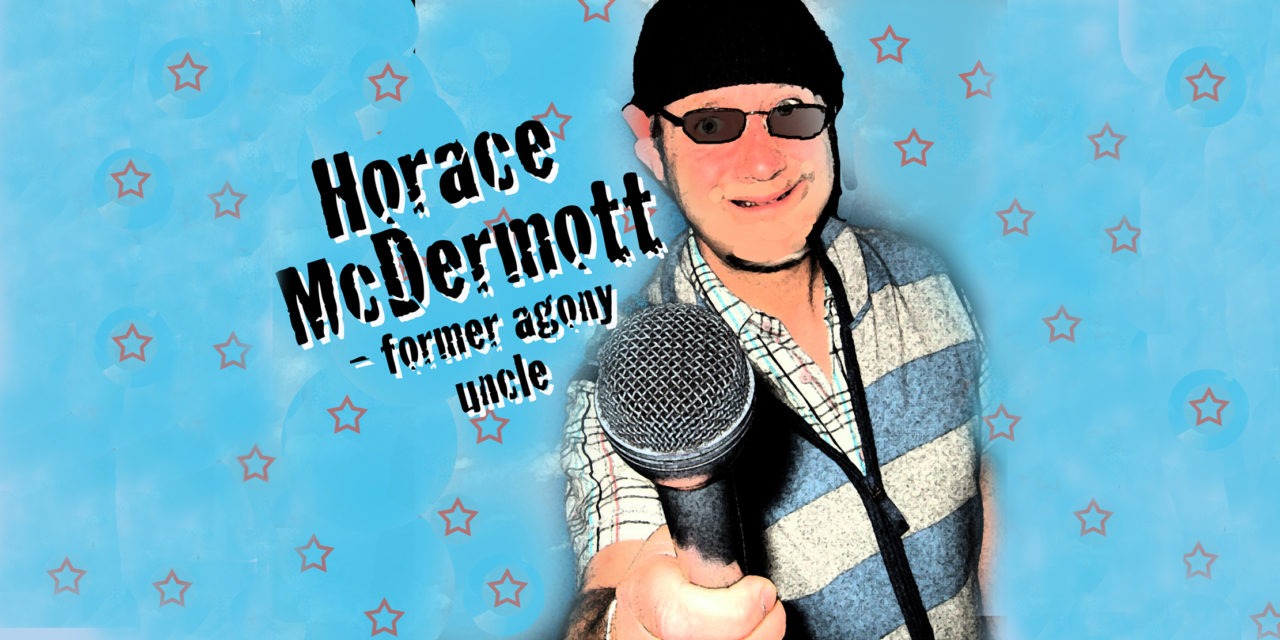 Former agony uncle Horace McDermott has come up with a new approach to help promote SICAP – starting with making sure everyone can pronounce it.

The Economic and Social Research Institute (ESRI) has confirmed that the Social Inclusion and Community Activation Programme (SICAP) has achieved more than any other government-funded acronym.

Ireland is renowned for its acronyms, as anyone in the community sector who has had to quickly (or slowly) learn a new language will testify.

Some acronyms reflect what they’re about more than others. LEADER, for example, gives the impression of a programme that is to the forefront and ahead of the rest. UCD, on the other hand, suggests students didn’t see many As, Bs or Cs in their results.

However, SICAP has the distinction of also being used as a verb, as in, “You’ve been SICAPPED!”

But how do you pronounce it?

As my millions of fans worldwide know, I’m a former Irish civil servant, one-time community worker, and occasional agony uncle attached to this publication. Now, I’m adding a new feather to my cap. I’ve begun to help the multitudes who have difficulty with the pronunciation of the name of the €190-million five-year programme to reduce poverty through community development.

It had me really worried for a while. I kept thinking of it as the NICAP programme, as in ‘kneecap’, but that was run by a differ outfit. I couldn’t even pronounce ‘pronunciation’ myself when I started this. It’s tough.

Even participants on the programme don’t know they’ve been SICAPPED, let alone know how to pronounce it. They just think it was Mary or Tom down in the centre that lent them a hand. They’d remember if they were sent to Love Island, but can’t remember SICAP, which has higher success rates.

Alarmingly, some TDs are still asking what it’s all about. So, I called Pobal. In response, Pobal has now contracted me (after an arduous public tendering process) to lead community workers in promoting the programme.

I’ve given up darts, divorced herself, said goodbye to my children for a while, and dedicated the next five years to bringing people together under the programme banner. My mission? To raise public awareness at low cost and teach people how to say ‘SICAP’ properly.

Last week, I rolled out my first Pobal-backed initiative. It insists that everyone who has anything to do with the programme from now on must be able to pronounce it properly.

Yesterday, Changing Ireland sat in on one of my sessions – hidden behind a dummy mirror, due to privacy concerns – and even they were impressed.

Here’s how it went: 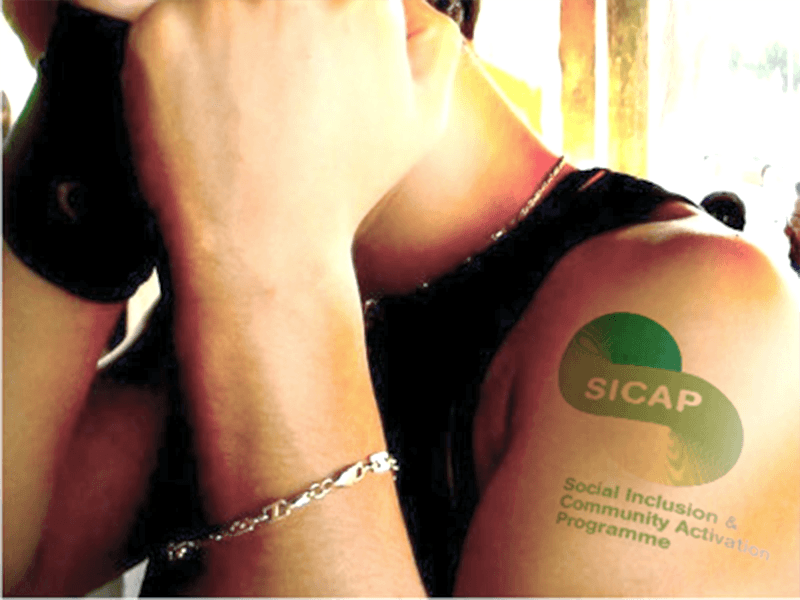 Tattoos come in colour or black and white.

CW: “Look, there’s no point in us getting you on a course, into a job or supporting your group if you think it was Santa Claus gave you the dig-out. Now say it!”

That’s when I stepped into the room. “Well done, Sheilagh, on passing the pronunciation test,” I said. Then I dropped the exciting news: “To mark the occasion, we would like to offer you a free SICAP tattoo. Roll up your sleeve there, please.”

Citizen (still Sheilagh): “Thanks, but no thanks. I’ll just take the support, the advice and any grants going, cheers.”

Community worker: “Yerra, go on. There’s no charge for the tattoo. Also, Sheilagh, it’s necessary for us to meet our EU programme visibility requirements.”

Citizen, recognising that there’s no escape: “Hmm… It’s a nice logo, I suppose – very colourful. OK, go on so, put ‘Sigh-cap’ on my forearm.”

“Sure, SICAP helps thousands, and you only live once,” I said.

That’s when the community worker started showing off: “Look, I got my midriff SICAPPED, and I got five EU and department logos too!”

I reached for the needle and a biro. “Now, please sign this 12-page form exonerating us of any responsibility if it discolours, or if anything else goes wrong. Like you dying.”

She went ahead with it anyway. You’ve got to have a sense of humour about these things.

“Done. Congratulations! You’ve been SICAPPED,” I told her.

Citizen: “I suppose you’d like me to wear short-sleeved shirts from now on?”

After Sheilagh left, I turned to the community worker: “We should have started tattooing in 2016. If we had, by now we’d have over a hundred thousand people going around wearing the SICAP logo.”

Community worker: “But that’s so much ink. Just think of all the community groups we support. Surely we’ll only tattoo their chairs…?”

Their chairs, their tables, their desks… the lot! If we can SICAP it, we tattoo it. We’ve only just begun. 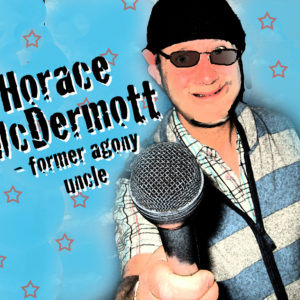 Horace is Changing Ireland's former agony uncle. He's since turned his hand to opinion writing, and no one is a bigger fan of hearing his opinion than he is. With a finger on the pulse of the community and voluntary sector, Horace prides himself on his no-holds-barred approach to the truth. This is Ireland, as Horace sees it. 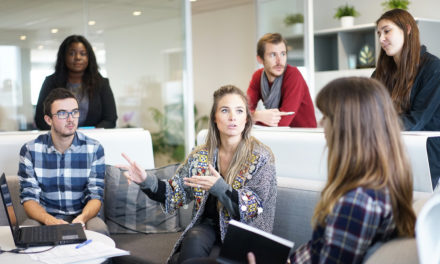 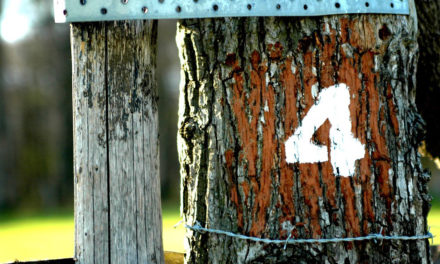 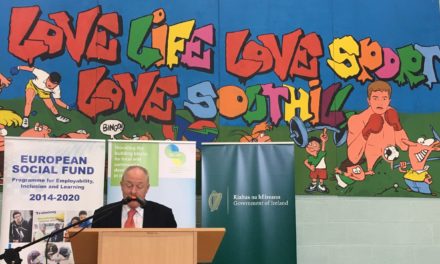