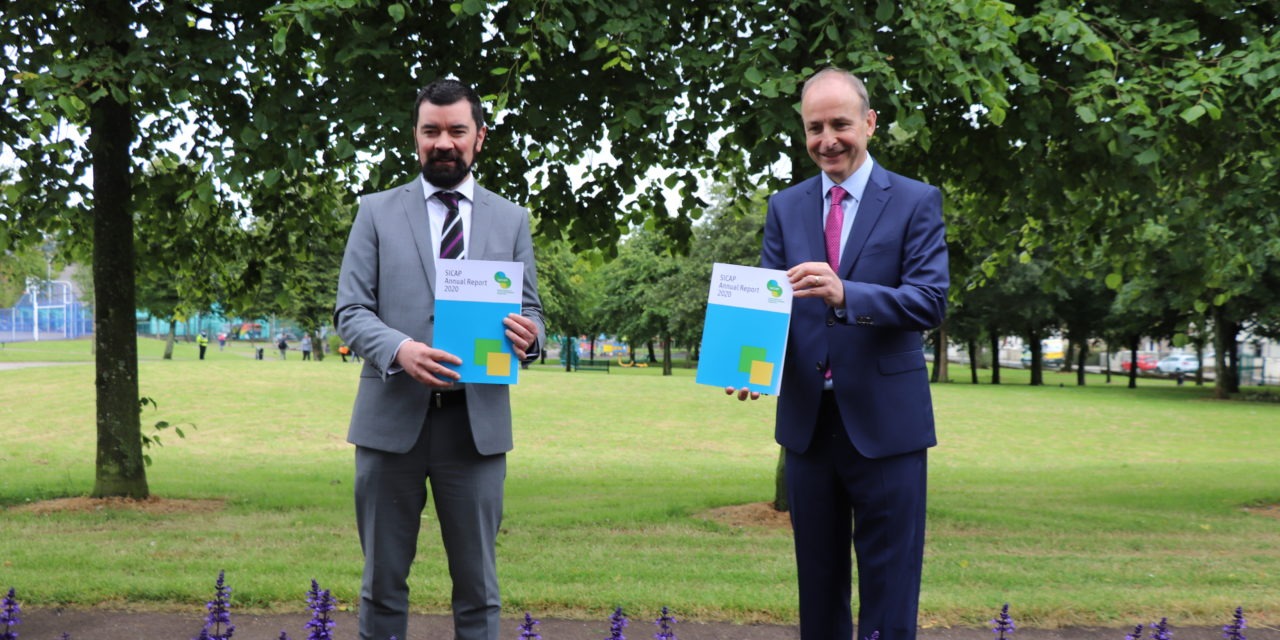 • Minister Joe O’Brien with Taoiseach Micheál Martin in Cork in July at the launch of the annual SICAP report earlier this year.

Budget 2022 will see additional workers hired to work in communities through the Social Inclusion and Community Activation Programme (SICAP). Funding for the programme will increase from €40m to €44m, in a widely welcomed move.

Groups including the Irish Local Development Network (ILDN) had lobbied for more support, pointing out that spending in this area remains below what it was a decade ago. In 2010, there were 180 Community Development Projects funded by the state – the programme was ended after 18 years and projects either had their funding cut or were merged with larger groups to form local development companies.

The ILDN described the increase as “a step in the right direction”.

Minister of State Joe O’Brien, responsible for Community Development and Charities, pointing out that SICAP is the country’s principal social inclusion programme, said the increase “will further enhance the vital work of SICAP”.

He said it will see “additional community workers on the ground in communities.

“The community spirit underpinning SICAP and that was so evident throughout the pandemic must be harnessed and built upon. Today’s budget increase is a significant strengthening of community supports and I look forward to welcoming the new community workers into communities across Ireland over the coming months.”

ILDN CEO Joe Saunders said, “SICAP is the Government’s flagship anti-poverty programme and the increase in its budget certainly sends a signal to our colleagues working in communities tackling social exclusion that their efforts are valued and supported.”
Adeline O’Brien, also speaking on behalf of the ILDN, said the increase was “an acknowledgement” of SICAP’s role in tackling social exclusion, especially during this pandemic.

“Our efforts Pre-Budget focused on poverty, homelessness, social exclusion, isolation, and marginalisation and the negative impact on the wellbeing of individuals and the communities they live in and belong to. Today’s increase in the SICAP Budget will further equip ILDN members to meet all of these challenges in their communities,” she said.

Despite inflation, funding for the Community Services Programme, Public Participation Networks and other community supports largely remained the same.

Nonetheless, it is clear the range of programmes and funding distributed through the Department of Rural and Community Development is growing. The Department’s budget has increased to €376m for 2022.

Meanwhile, on climate action in Budget 2022 overall, the Environmental Pillar acknowledged there were “some wins here” for the environment “but big strides are still needed to address the climate and biodiversity crises”.

The budget for Irish overseas aid was also increased – by €140m, – which GOAL said showed solidarity with vulnerable communities. 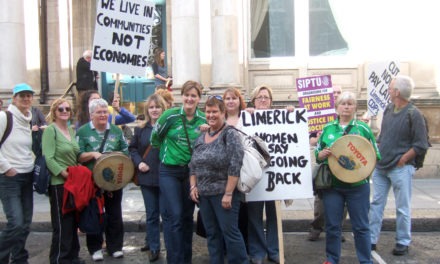 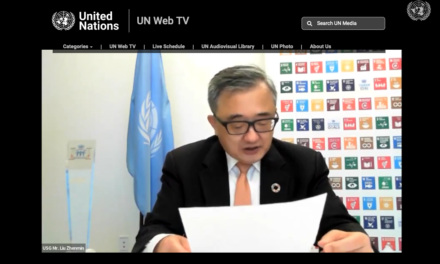 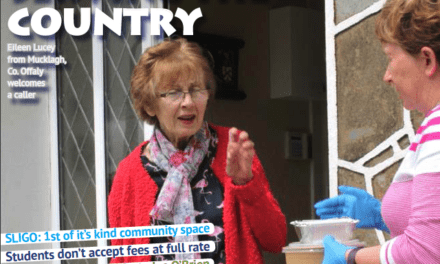