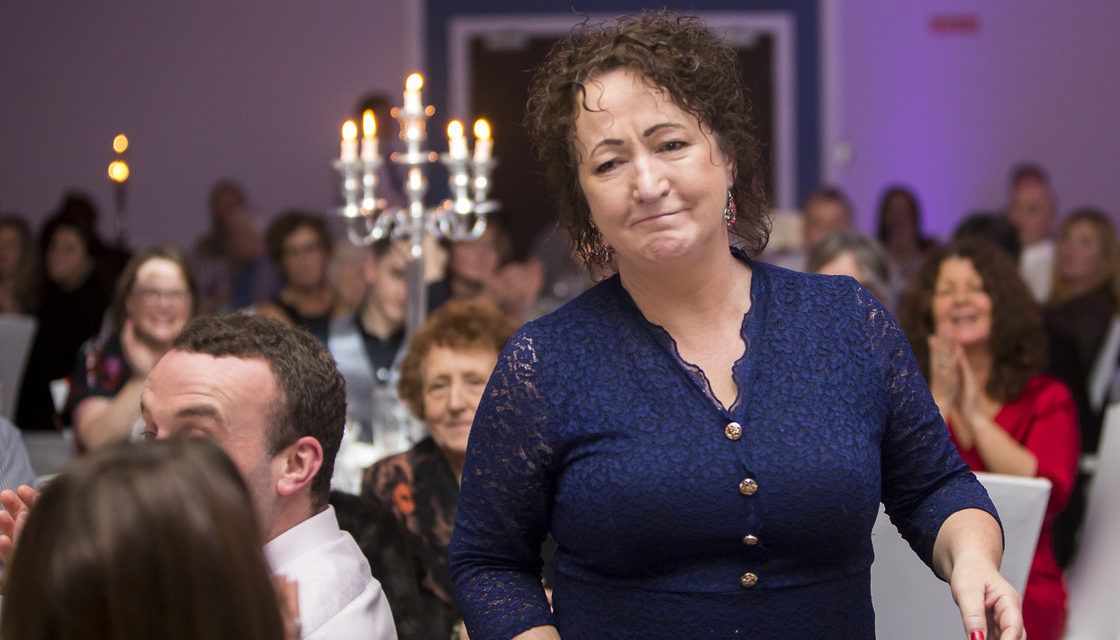 As part of Volunteer Ireland’s annual awards, a dozen people and organisations were honoured for their voluntary contributions – but who went home with the coveted Volunteer of the Year crown?

At a December 2018 ceremony, Volunteer Ireland announced the winners of its prestigious awards, held annually to honour those dedicating their time to helping others. Mary Fitzgerald, from Inagh in Co Clare, was named as Christine Buckley Volunteer of the Year 2018.

What the judges said

Since she was young, Mary wanted to make a difference to people’s lives. In her teens, she was moved by TV images of street children in India and Romania. She volunteered with Mother Teresa’s Missionaries of Charity in Calcutta and in a Romanian orphanage.

She was touched by the plight of Clare families fleeing from domestic abuse who were forced to sleep in the Garda station. Mary took some of these women and children into her own home and then decided she needed to do something more.

She got a small group of people together and they co-founded Clare Haven Services in 1993. In collaboration with Respond Housing Association, 24-hour emergency refuge accommodation was provided. Meanwhile, Clare Haven’s frontline support services and educational programmes helped hundreds of women and children who have experienced domestic abuse.

After 20 years, Mary recognised the need to focus on long-term solutions to break the cycle of domestic abuse and to stop young people from going into unhealthy relationships.

Haven Horizons was set-up to establish prevention programmes which address the lack of awareness and education around the underlying causes of domestic abuse. It also aimed to promote international models of good practice that change public attitudes and professional responses.

Mary connected with a US-based group with a model for responding to domestic violence that has saved lives. The Minnesota-origin ‘Blueprint for Safety’ model prioritises the safety of women and children and seeks to hold perpetrators accountable.

Remarkably, in the same week that Mary won the Volunteer Ireland award, she also won the overall Community Hero Award from The Wheel, the umbrella body for charities. 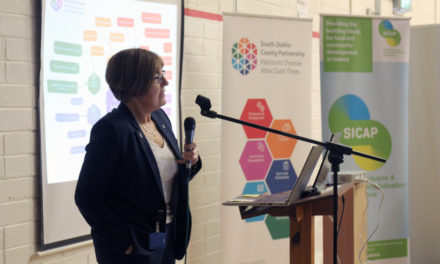 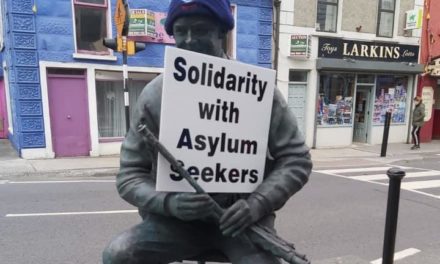 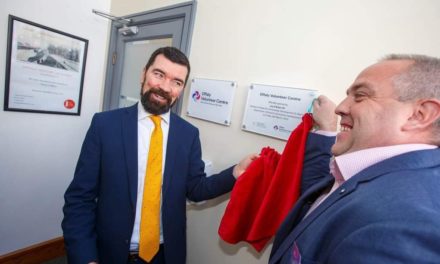