Martha Griffin on the great power imbalance in Ireland 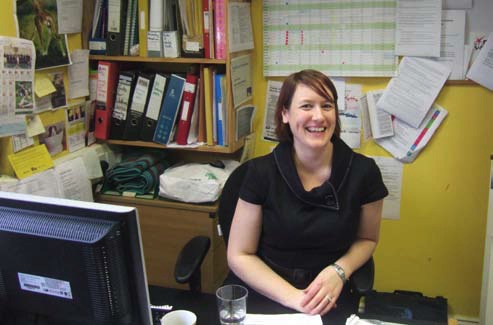 Martha Griffin at work in Rathmines. Photo by Conor Hogan

“I’ve discovered that things are a lot harder to change than I previously thought. There’s a great power imbalance in Ireland and that needs to change.” – Martha Griffin

Martha Griffin has worked for the Rathmines Pembroke Community Partnership for three and a half years. Previously, she studied Legal Studies and Taxation. Last year she spoke publicly about her experience of mental ill health and recovery as part of the ‘See Change’ campaign.

The Artists Way: A 12-week course on finding your inner artist.

Mary Robinson for the energy she put into issues of human rights. She was our first female president and was responsible for a great deal of the liberalisation that has taken place in this country, but she was also personable and down to earth.

iii) The environment – our lack of future proofing.

Good news – a positive unbiased media that reports with less of an economic obsession.

Negativity and … less rain. I’m a gardener so maybe I shouldn’t give out about the rain.

I was volunteering at an event in Tralee and I met with the RAPID co-coordinator and I questioned her about her role. I always had an interest in social justice as I originally studied law but found that the law was being used as a sword rather than a shield and there was an elitism in the profession. After that conversation, I applied for the community and youth work course in Maynooth. I’ve a huge interest in  the area of disability and mental health.

I’ve garnered a more realistic perspective of theory versus practice. I’ve discovered that things are a lot harder to change than I previously thought. There’s a great power imbalance in Ireland and that needs to change.

Prior to the new Programme, communities identified their own needs, whereas now it is more prescriptive. Education and training have their good points, but we’ve discovered that they might not necessarily be core to what people need and they will not in themselves change and challenge the status quo.

I like that people with experience of mental distress can talk openly about it. A problem told is a problem halved and not being able to speak out about this issue can be more distressing than the experience itself. 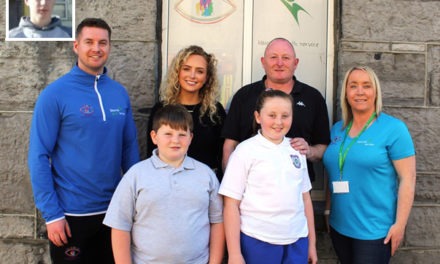 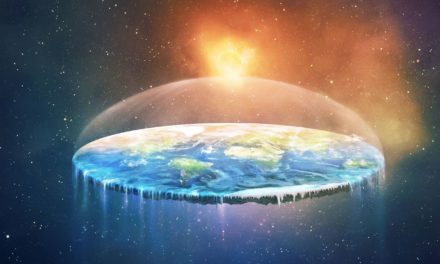