Community education and its powerful impact beyond the classroom 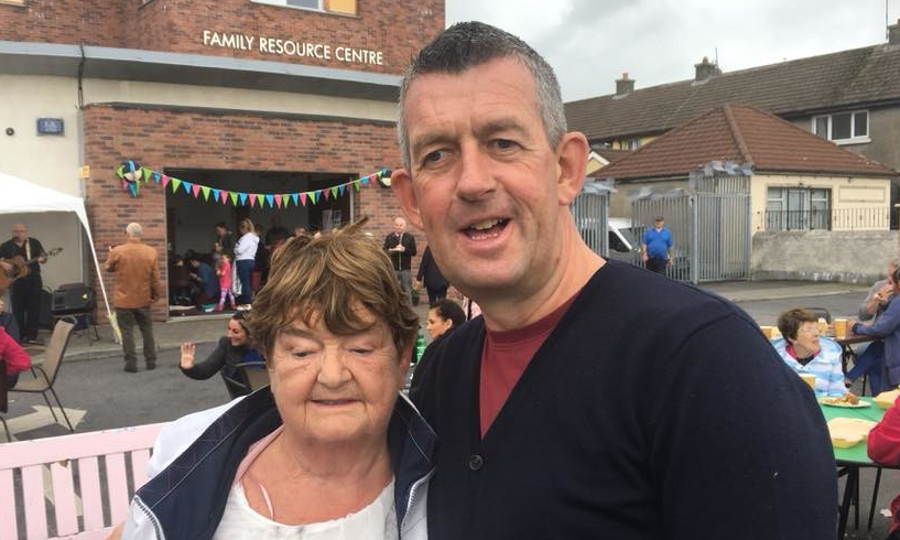 As the Limerick Community Education Network celebrated its 25th birthday last year, editor Allen Meagher looked at the far-reaching impact of its classes.

In November 2018, the Limerick Community Education Network (LCEN) turned 25. Its impact on communities around the city was obvious in terms of class subscriptions and returning students, but it was its personal impact that made the strongest impression on the night.

‘A lifeline for many people’

Local TD Maurice Quinlivan has seen his own family benefit directly from support from the LCEN. For him, the 25th anniversary celebrations were personal.

“Because of community education, people who never got a proper education in Moyross, Southill and other disadvantaged areas get a second chance to educate themselves. And what makes it so special to me is that my mother has benefitted from it.”

Quinlivan’s mother, Marie, learned to write and did the Leaving Cert through the LCEN.

“She’s ended up in a drama group – she wouldn’t have had the confidence to do that before – and they’ve performed in various venues.

“It’s commendable what LCEN has done for people. As Helen Flanagan said, ‘Not everyone does a course to get accreditation; it’s about getting people out of their houses and building a community’.

“They give people the self-confidence and awareness and the ability to get on with their lives.

“When mothers and grandmothers go back to education, it’s a win-win all around. It’s the key to unlocking poverty,” he said.

Marie Quinlivan echoed her son’s view: “Community education means a lot to me. I left school at 13 years. Even then, I was more often missing than I was at school. I left without the Leaving Cert. I could read, but I couldn’t write. So, I went back, in 2008, and sat my Leaving. I’ve always been doing courses since then.”

Jan O’Sullivan, TD, also knew the personal stories of many of those present, from those who led the movement for education to those who benefitted from it. She has been supportive from the beginning.

“Community education has been a lifeline for many people, particularly women, especially those who didn’t have a good experience of school first time ‘round,” she said. ‘I know many who have got so much enjoyment, self-confidence and friendship from going to classes in their local community.”

A love letter to creativity and community education

A student who grew almost addicted to community education penned a ‘love letter’ to the LCEN.

Clare wrote: “I’m an actor, an artist, a critic, a columnist, a crafter, a chorister, an historian, an interviewer, a knitter, a legal eagle, a lyricist, a learner, a leader, a marcher, a newsreader, a poet, a sculptor, a sewer, a speechmaker, a typist, a techno whizz and a published writer. Phew!

“Thanks to Limerick Community Education Network, I’ve even been seen lounging around in the lotus position at yoga and posturing at Pilates. Not. A. Good. Look!

“I remember the first day I walked into my Community Resource Centre, seeking information on anything going on locally. I had been ill and out of circulation for a long time…I had no idea if I could be creative or not.”

To learn more about LCEN and its work, contact Catherine Aylmer at LCEN Office, 267 O’Malley Park, Southill, Limerick; on 087 764 2659; or via catherine@lcen.ie. 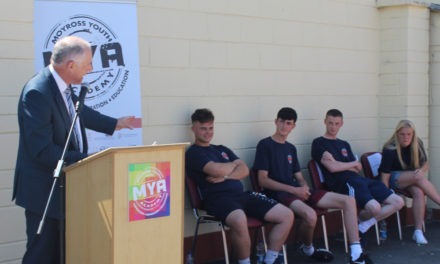 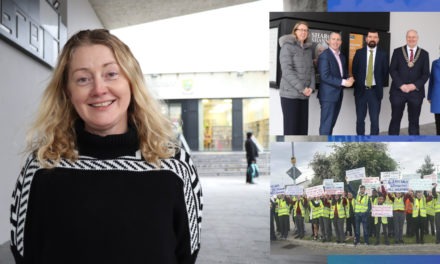 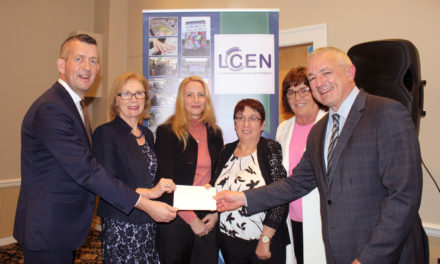 LCEN at 25: It’s about meeting people and gaining confidence