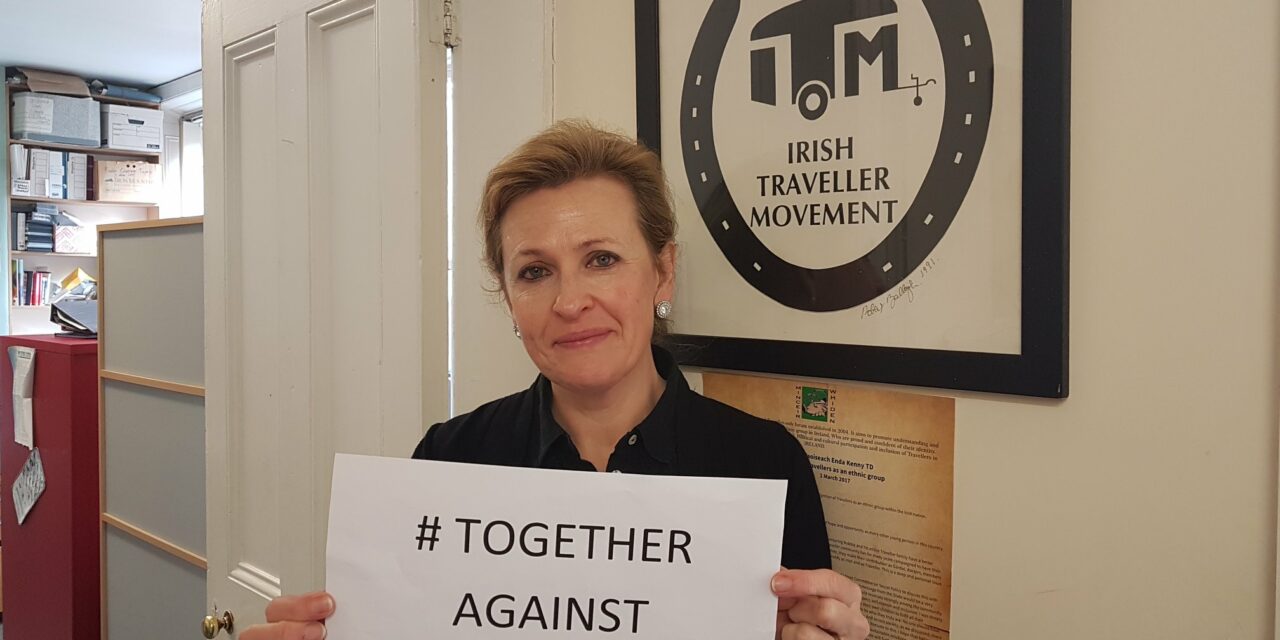 – However, only “paltry increase” in funds for Traveller and Roma accommodation

THE Irish Traveller Movement welcomed a number of initiatives announced in Budget 2023 last month, but warned that some won’t go far enough.

The ITN said the measures won’t address the investment advocated for to support Traveller inclusion, and to improve outcomes – especially in the areas of accommodation and education.

Jacinta Brack, ITM Political Advocacy, Communications and Policy Coordinator said: “Despite a €2 million increase to Traveller accommodation this year, the allocation for the five-year programme will be approximately €82 million, compared with €127 million for the first programme, resulting from local authority underspending and under delivery.”

The ITM also stated that the lack of any commitment to resource and establish the Traveller Accommodation Authority, to oversee Traveller accommodation delivery, and redress chronic overcrowding and homelessness was a cause of concern.

“It is difficult to understand the rationale for the paltry increase by five per cent, amounting to €283,000 for Traveller and Roma initiatives, to the scale of investment needed, and which also does not address the increases in energy, cost of living and knock on effects on staff recruitment and retention, and in view of pay parity inequity in statutory funded organisations,” added Ms Brack.

With regard to education, ITM said that fundamental measures to bring Traveller pupils into equivalence with other learners are not evident, and a Traveller Education Strategy called for since 2006 to be resourced with dedicated staff, has not been included.

In 2020/2021, just 33 Traveller students started undergraduate degrees, however, there is a plan to increase participation levels to 150 via a three-year pilot of €450,000 per year.

Ms Brack warned that “without vital attention to the retention of Travellers in post primary, the gateway to third level, early school leaving continues”.

An incentivised scheme via a higher rate of Jobs Plus subsidy for employers hiring candidates from disadvantaged and minority backgrounds has the potential to bolster diverse recruitment.

But, ITM noted that the Programme for Government commitment to a Traveller employment action plan has not been forthcoming, and believes that the portion of the 5% increase of €283,000 to be shared with education supports will not address the 83% unemployment rate in the community.

ITM said the first investment by the State towards Traveller mental health was significant, with Travellers now included in a €7 million package to expand community and residential addiction services, and to improve access to healthcare service.

However, “further clarity on those measures and allocations is needed, such as whether ring-fenced and distinct actions for Travellers are promised, including measures to address suicide in the community, rather than a reliance on inclusion within mainstream services, which has not remedied crisis points to now,” according to Ms Brack.

The Irish Traveller Movement’s Pre-Budget Submission titled ‘Progressive Realisation for Travellers of Budget 2023’, is available on their website: www.itmtrav.ie 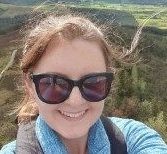 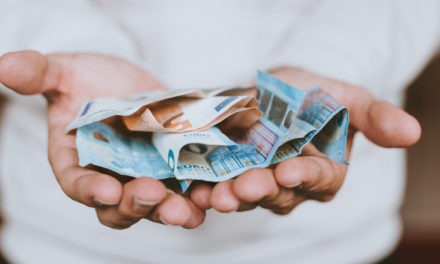 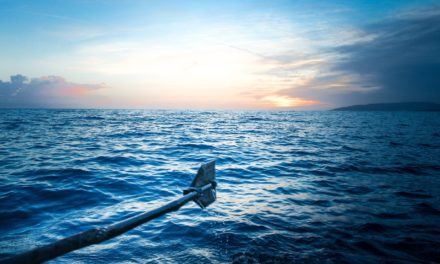 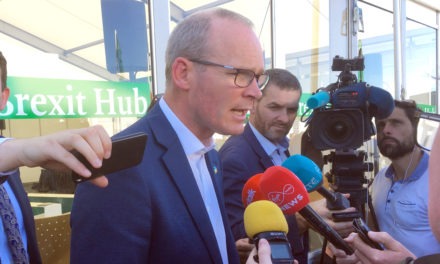