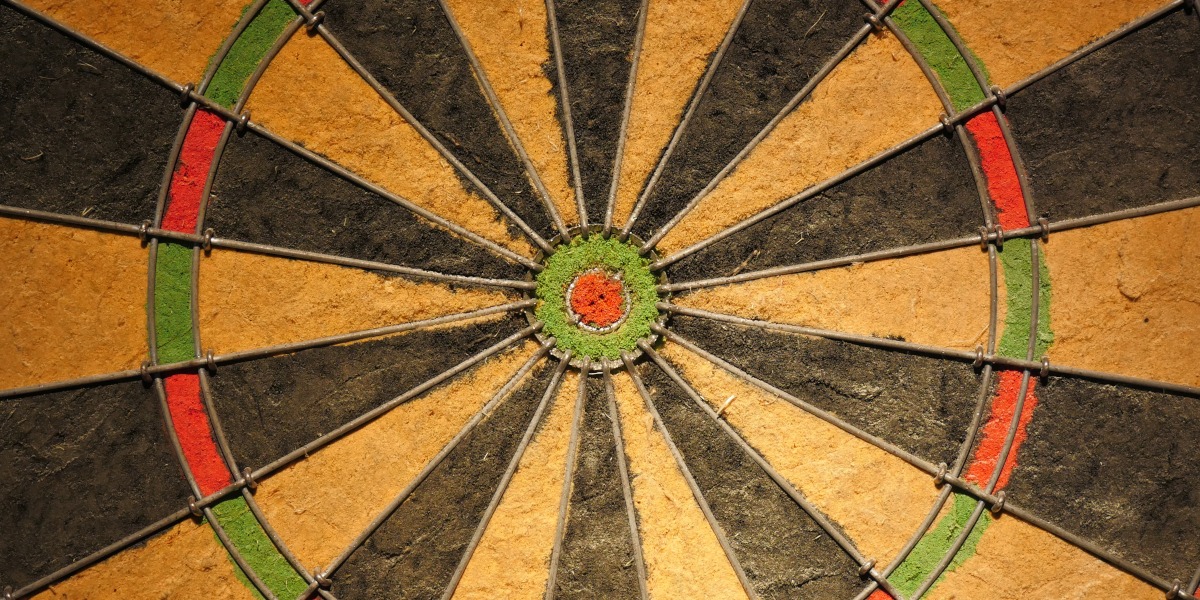 Following this summer’s World Community Development Conference, editor Allen Meagher reminisces about as past encounter with two of the headline speakers.

I first met Bernadette McAliskey in the mid-1990s, when it was hard work being a community activist in Co Tyrone.

I was a reporter with the Mid-Ulster Mail, and happened to be present for a small piece of history: President Mary Robinson dropped in on a community project in Coalisland, Co Tyrone, and was greeted on arrival by McAliskey.

The President was not on an official visit to the North. She came unofficially, to the annoyance of many and the joy of many more. She was paving the way for peace in a pushy way. An activist at heart.

Both women were on stage at the World Community Development Conference (WCDC) this summer, held in Maynooth, Co Kildare, in June.

McAliskey pointed to people involved in community work and asked what we are doing, if anything, about the rise of the super-rich and about inequality.

The conference was a gathering of the faithful, though it would have cost you. Next year’s WCDC will be taking place in Dundee. Ask your company or organisation to part or fully fund your attendance.

Like the general Irish public with the Ploughing, every community worker should strive to go to at least one World Community Development Conference in their life. 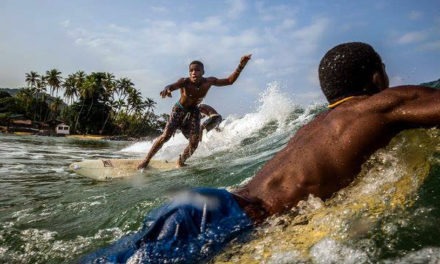 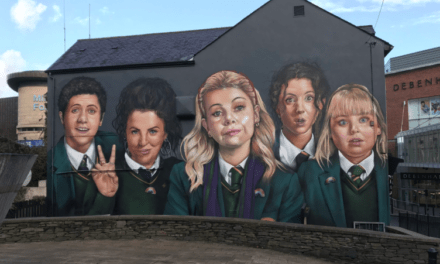 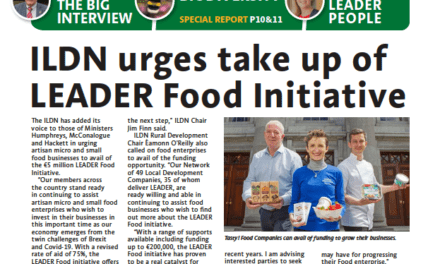