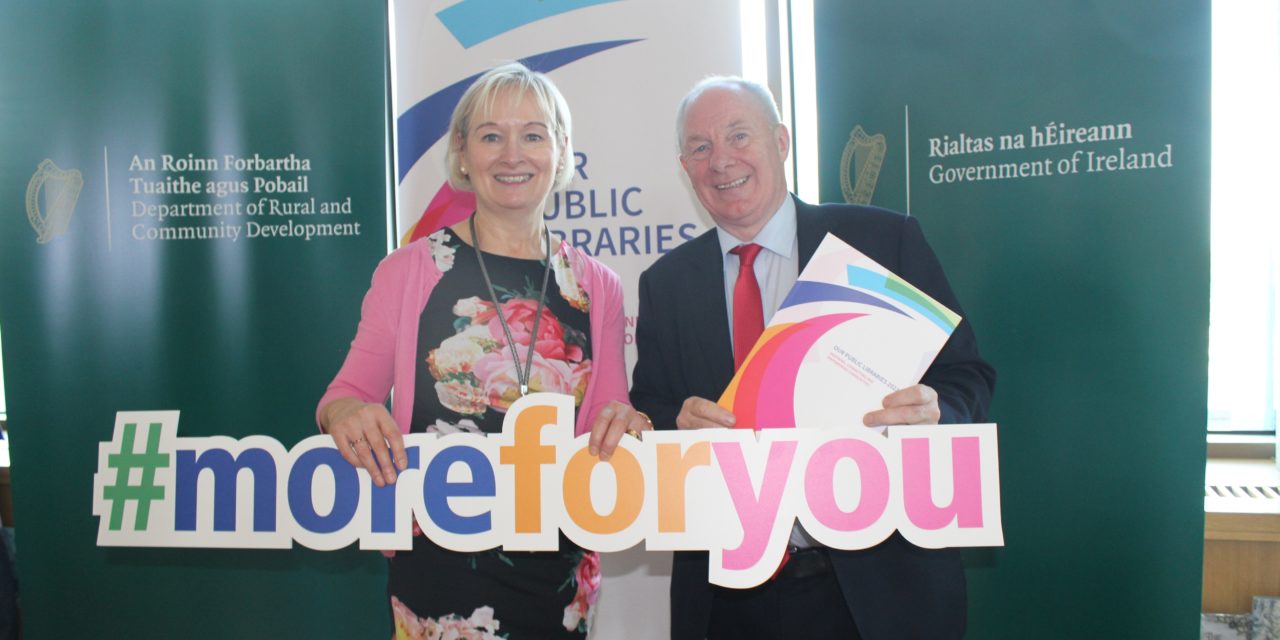 As a raft of new services are announced for Ireland’s libraries, we ask our Secret Librarian for their take on the upcoming changes.

Library staff around the country have been applauded by Minister for Rural and Community Development Michael Ring TD for their “commitment, passion and enthusiasm…in delivering the broad range of services now available”.

“Library staff have been leaders in driving change in our public libraries,” he said.

Libraries have indeed changed. They may appear the same as before on the outside, but looks can be deceiving. Step inside and it’s a different world.

You can now bring a coffee with you into the library, hold public meetings there, sign up to improve your health and fitness, and stay ‘til late. And much more is promised between now and 2022.

It makes for a striking contrast with the UK, where public libraries have shockingly been forced to shut. [Lord John Bird, founder of The Big Issue, described the shutdown of 500 libraries in Britain between 2010 and 2016 as a “dastardly deed, this process of philistinising our communities”. He told the House of Lords: “If you are going to cut libraries, you must be prepared to build more prisons, to build more homeless hostels.”]

In the Republic of Ireland, as the new strategy makes clear, “there remains strong local and central government commitment to support, develop and resource the service as a modern multi-functional service at the heart of communities”.

Will we see library staff taking on the role of community worker? It already happens in places. But can we trust that this strategy will really see libraries become the ‘community hubs’ that have been envisaged?

We turned to our Secret Librarian – who we will call Laura [not pictured] – for a blunt appraisal. She’s an old hand who’s seen it all before and, we believe, speaks for many.

So, what does she make of the new strategy? Well, it’s mostly positive. She’s concerned about staff being replaced by automated services, but sees progress in other areas.

Fines not all gone yet

Laura’s library has done away with fines, but other places still have them. The service varies from county to county, and even within counties.

You can now borrow any of the 12 million titles available across the library network.

It’s true. Laura can source a book from anywhere in the country and have it delivered to your local library for collection.

While librarians are partly engaged in community work, it’s not something they are trained in.

Laura and her colleagues did receive mental health training, which she says was very good. They also received two hours of anger management training.

Yes and No to food and drink

People can use the rooms in Laura’s library for meetings and can bring along food and drinks. Adults in the main library can bring in a (non-alcoholic) drink, but children can’t.

Laura remains unconvinced about the idea of late opening without staff present. She wonders how it will work with only CCTV in place.

Some libraries are open much more than others. Oddly, some full-time libraries don’t open on Saturdays – only from Monday to Friday. Laura would like to see this change.

Some libraries already are community hubs

The new strategy for libraries promises to “develop new relationships and build on existing ones with local communities and organisations; to promote local libraries as vibrant centres of community, culture and learning for all communities”.

She ably demonstrated how connected her colleagues are with the people in the community. They know when members are stressed and will reach out.

Libraries are definitely already becoming community hubs. In many places, people now only have libraries and post offices to meet in.

Laura said staff numbers are low, as there was a moratorium in place until recently. She’s glad it’s gone, but recruitment embargoes are cyclical. There was a moratorium on recruiting staff in the 1980s and the fear is that it will happen again when the next recession comes.

The new libraries strategy promises “to establish a flexible structure for communication across the library team”.

Locally, Laura’s experience up to now is akin to having been a mushroom. She and colleagues were kept in the dark by senior management on any local plans.

The strategy’s ambition for better communications may reflect concerns Laura and colleagues nationally had. Thankfully, library staff across the country were fully engaged by those tasked with drawing up the new strategy. Laura’s crew were engaged in formal consultations for two full days.

Already, times are changing for the better. Senior management is now obliged to hold regular meetings with staff, and the meetings must be minuted.

Society is in the midst of its fourth industrial revolution – the internet ­– and the new libraries strategy promises to “establish the library as an important enabler of digital services and facilitator of digital skills development”.

Laura and crew already help people with scanning documents, printing and accessing email. Many people don’t have a computer and, as the CSO found in 2016, 18% of households had no internet connection.

People often call to the library in a state of panic. They might need to print off bank account statements and don’t know how.

Laura has seen the value of government investment in teaching digital skills to library members. Her library has people in their 80s who now know they have to learn how to use computers.

Laura is not pleased about the installation of self-service machines for people borrowing books. She is not sure that this is the way we should be going. It raises a philosophical question: What kind of society do we want? The banks are already automatic and people hate it. The supermarkets are going that way too. Do we really want libraries to be the same?

Laura sees the new 2022 strategy mostly as a vision document. The library service already has three strategies guiding it, which she is happy to extoll. They are:

With the Right-to-Read campaign, for which local government is responsible, libraries sought to become champions of literacy support and development. Laura likes the campaign, especially as there is an onus on local authorities to ensure it happens in their areas.

Regarding Work Matters, which supports people in business, Laura queried the point of the hot desk facilities [dedicated computers for people applying for jobs and so on]. There are other agencies already providing this support, but someone in Dublin had a bright idea, she supposed. She sees it as duplication.

Last year, Healthy Ireland and the HSE gave €400,000 to the library service to buy a large number of health and medical-oriented books.

In Laura’s workplace, the special shelf of health-related books is on prominent display. Recently, a chef visited and gave members cookery lessons. Cooking in the library? Whatever next!

The My Open Library initiative will see opening hours extended on a self-service basis for library members, seven days a week, from 8am to 10pm, 365 days a year.

By 2023, a hundred libraries should be offering this service.

My Open Library is currently available in Banagher and Tullamore libraries in Co Offaly, and the Tubbercurry library in Co Sligo. A full range of services are available there, including book borrowing, meeting facilities, study spaces and ICT facilities.

The aim is to allow access to the library at times that suit members, while allowing libraries to become a focal point for community engagement. [Return to article.] 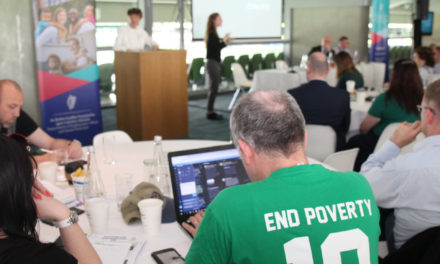 Could social inclusion consultations have been simple tokenism? 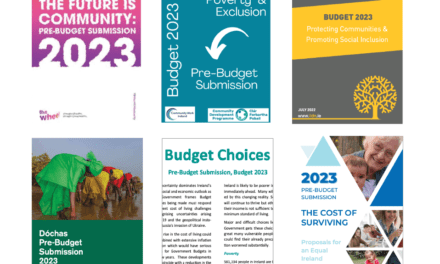 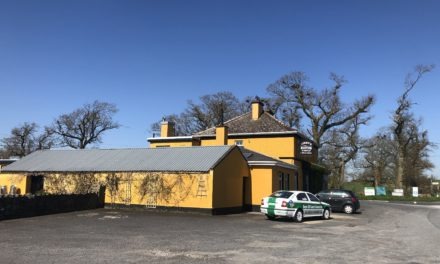 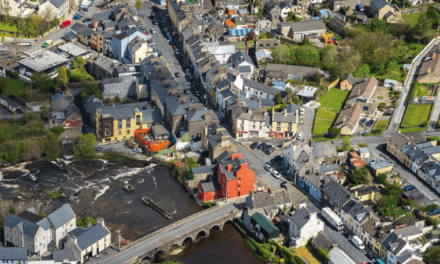 Our Rural Future: The Government’s blueprint to transform the country