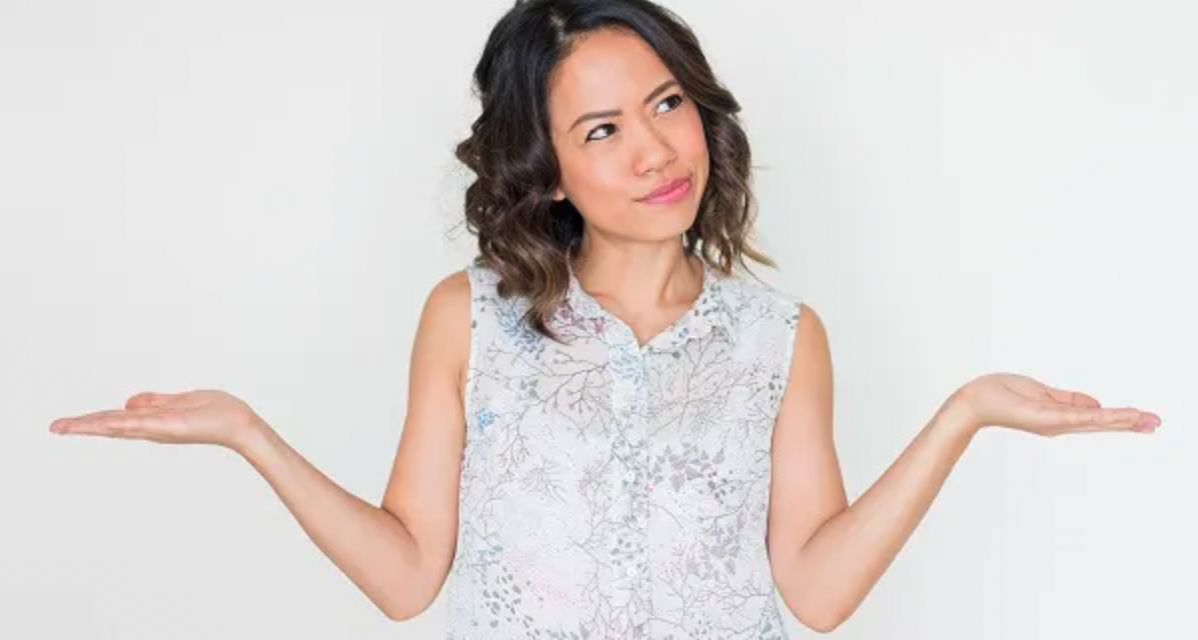 • There's a lot Ireland can and is doing. On the other hand...

Here are 21 reasons why Ireland is a better place today for taking care of refugees. And – ON THE OTHER HAND – there are 8 major concerns/challenges. What have we missed, good and bad?

1) While refugees don’t know what Ireland was like 10 years, 20 and 30 years ago, they’re thankfully coming to a country that is peaceful, one that has largely recovered from a banking, economic and unemployment crisis and one that has embraced equality and diversity. Here are 20 more reasons why Ireland is a better place today for refugees.

2) Our broadband situation is improving especially in rural areas and it is now possible to work from home. Digital hubs are being set up nationwide.

3) Millions of euro have been invested in renewing our towns and villages and action is being slowly taken to reclaim derelict buildings. (This must speed up now with demand for more accommodation and community services).

4) While we have less pubs nowadays, the number of community cafes and Meals on Wheels services has increased.

5) Prior to Covid, there was hardly anywhere to sit (for free) apart from bus stops and public parks. Refugees are now coming to a country with good public seating, walkways and outdoor activities in towns and villages.

6) Undoubtedly, transport is a challenge and many refugees are likely to (have to) take to bicycles. Cycling and cycle lanes are now receiving record investment.

7) They are also coming to a country where Local Development Company staff have experience co-ordinating a response at community level to emergency situations.

8) A silver lining from Covid was that Community Fora were set up around the country. They have been re-instigated in response to the war in Ukraine and the arrival of refugees.

9) The refugees are coming to a country that has invested in its public libraries – turning them into community hubs with modern technology and better access for all (and late return fines were abolished).

10) We have a national network of over a hundred Family Resource Centres.

11) The Social Inclusion and Community Activation Programme has been long recognised as pivotal to supporting communities and thankfully government funding was increased in December by 10% (though it is still short of the funding levels a decade ago).

12) The expanded national network of Volunteer Centres helps people wishing to volunteer and links them with local organisations.

13) We have Public Participation Networks operating in every local authority area and they bring together groups that will play a crucial role in connecting with and supporting refugees.

14) Rules for Community Employment (CE) Scheme participation were loosened up in late 2021 to allow more people take up places. CE is critical to the provision of many community services and the staffing of buildings, parks and other community assets. While it is a challenge to attract applicants when the economy is at near full employment, CE could provide an entry route into society for Ukrainian refugees, especially those without English.

15) Support from the State for social enterprise is increasing every year. Again – most timely.

16) We have a Failte Isteach programme that could be replicated or better resourced to rapidly expand to meet the demands for English-language teaching. These initiatives are in the main run by volunteers.

17) Domestic Violence support became a government priority during the pandemic and new refuges are to open in the nine counties without any. When it is also recognised – as it must be – that there is also a need for more Ethnic Minority Community Development Projects focused on domestic violence, then a recent report (highlighted in our Spring 2022 edition) shows the way.

18) A new pilot Community Development Programme (read about it here) was launched in 2021 with a view to expanding beyond the initial seven projects. They are focused on supporting minority groups and these pilot projects should soon deliver lessons to aid expansion.

19) The government took a bold step last year to regularise the status of undocumented people who are here for more than 4 years. However, there is a new divide between the quality of the treatment being given to refugees fleeing Ukraine and those fleeing war and persecution elsewhere (Yemen, Palestine, Afghanistan, etc). War is war and this must be addressed.

20) At local government level, while we lost our town councils in 2014, we now have municipal districts that are well-established.

21) Collaboration is improving. As Paul Rogers points out (for more see page 28 in our Spring 2022 edition, currently at the printers) the State began from 2008 to move away from collaboration with the Community Sector by partly embracing privatisation to provide community services. Funding for networking declined during this period too. Collaboration doesn’t grow like nettles (loved in Ukraine). It must be supported by the State – and it can be – as shown through the Place-Based Leadership Programme launched in January to nurture a community response to crime in Darndale and Drogheda.

ON THE OTHER HAND:

❎Is the Social Inclusion and Community Activation Programme (SICAP) on its own enough? Do we need a new Ukrainian Refugee Settlement and Development Programme? Will the network of Volunteer Centres be sufficient? These questions need to be addressed well before 100,000 or indeed 200,000 people arrive into Ireland. In late April alarmed NGOs raised similar concerns, saying this was even bigger than Covid for the Community Sector.
The Sector – while given a lift in recent years through the setting up of a new dedicated government department, new funding initiatives and pilot programmes – still has not recovered from cuts over a decade ago. It cannot stretch like lycra.

❎Our mental health services are notably not as strong as needed.

❎How many refugees will the Government take in? Local Development Companies among others need numbers to plan and need to be adequately resourced. Otherwise we risk letting down refugees. Despite the fantastic voluntary initiatives at local level these need long-term support.

❎The community sector is constrained by high insurance costs – campaigners say this can be tackled.

❎Should some GDPR requirements be relaxed in emergency situations?

❎Child protection is a major challenge.

❎Our anti-racism and hate crime legislation is weak – though change is on the horizon.

❎While the campaign against Direct Provision was a success, many people remain trapped in DP accommodation chiefly because of the housing crisis. The Government’s ability now to build new homes fast and fairly will determine if Ukrainians can really settle here. Like Syrian refugees in Greece and Lebanan, they risk becoming long-term residents of refugee camps. 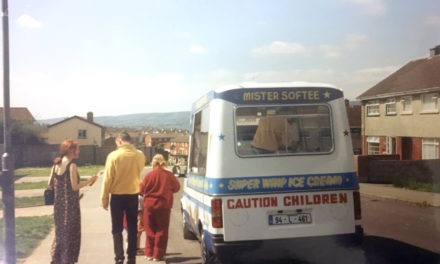 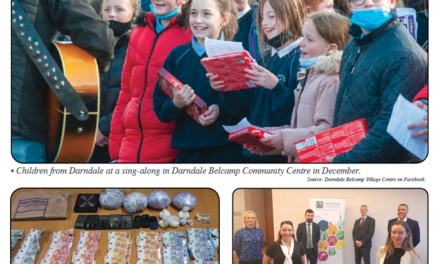